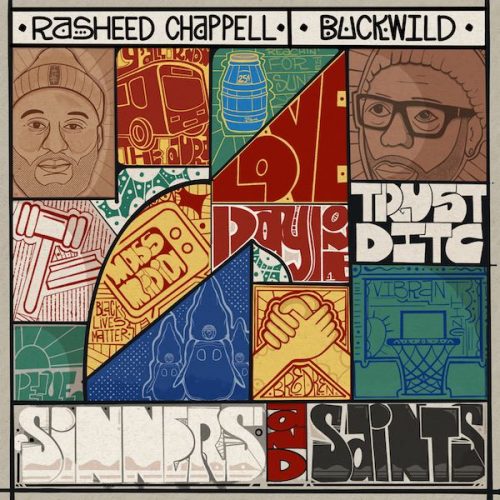 Rasheed Chappell is a 44 year old MC from Passaic, New Jersey who’s been making music for a little over a decade now. He just dropped an EP produced by 38 Spesh this past spring called Ways & Means but to follow it up, Rasheed is enlisting Buckwild for his 3rd full-length album.

The opener “Tour Bus” with Che Noir & 38 Spesh finds the trio comparing Trust Gang to the Wu over a piano instrumental whereas the title track is essentially Shannell Griggs rapping from a penitentiary phone line. The song “Rock Bottom” with Ransom sees the 2 talking about the struggle over a melancholic instrumental while the track “Mass Media” takes a jab at news outlets over a boom bap beat with a sample kin to “#OkBye” off of KXNG CROOKED’s 2011 EP Million Dollar $tory.

The song “Crime & Punishment” talks about never letting down over a harp-inflicted instrumental while the track “Bredren” with Planet Asia sees the 2 flexing their prowesses over a soulful beat. The song “Dyckman” with The Musalini finds the 2 getting romantic over an instrumental with some beautiful vocal harmonies & after the “Post Game” skit, “The Blue Hood” tells the story of a corrupt cop over some demonic string sections. The penultimate track “C.E.O. Shug” talks about how “everybody can’t go” over a glistening beat & then closer “Black Owned” talks about doing it himself over a grim instrumental.

Personally, I think this is Rasheed’s finest body of work to date. The concepts that he brings to the table all come in together like an audio documentary series as Buckwild provides him with some suiting soundscapes. 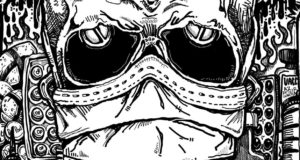 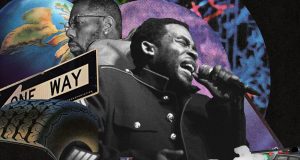 Pharoahe Monch & Buckwild – “Get Down” (Remix) 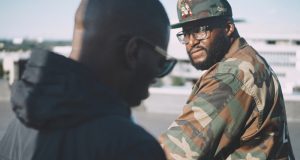