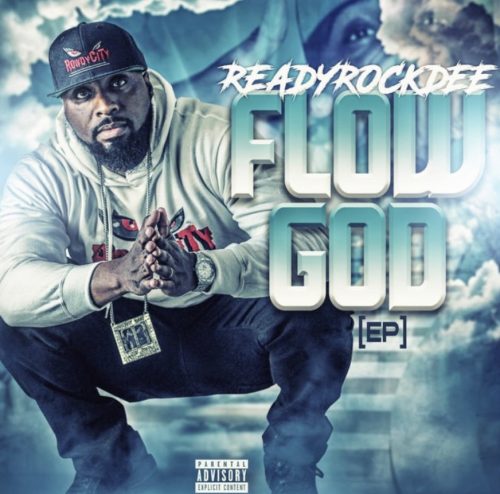 ReadyRockDee is an MC from Bridgeport, Connecticut most known as a founding member of the group Rowdy City. He just dropped a live album not too long ago & already, here we are with the man’s debut EP.

I personally thought this was a dope EP & would love to hear a full-length from ReadyRockDee at some point in the future. His presence on the mic is more ferocious than it’s ever been & the soundscapes on here suit him well. 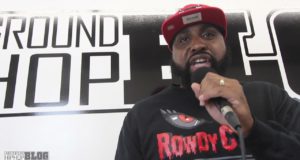 ReadyRockDee – “For The Win” | MIC SESSION 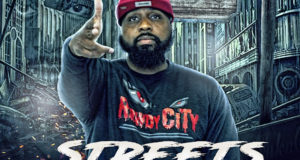 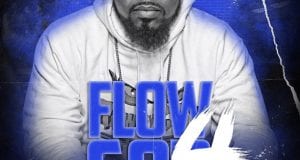