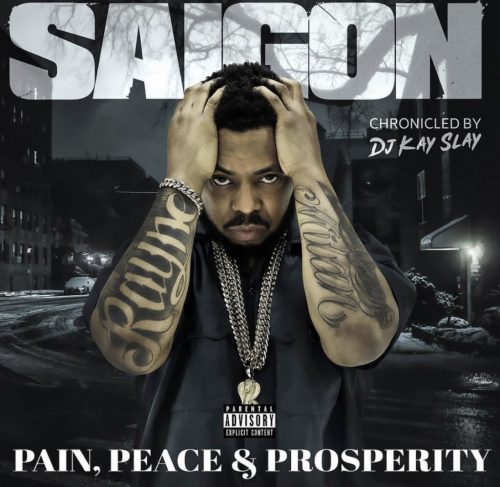 Saigon is a 43 year old MC from Brooklyn, New York who broke out in the early 2000s off his debut mixtape Da Yardfather. However, it wouldn’t be until 2011 when he would make his full-length debut by dropping The Greatest Story Never Told under Suburban Noize Records. The album would spawn a sequel to fulfill his contract with the Spade the following year & then a final installment on his own imprint Squid Ink Squad Records in 2014. He returned from a 6 year hiatus last summer by signing to Strange Music’s new subsidiary It Goes Up Entertainment & dropping the STREETRUNNER-produced EP 777: The Resurrection almost right after but here we are 7 months later with Saigon’s 4th full-length album.

After the DJ Kayslay intro, the first song “Head Blown (Vitabudz Theme)” talks about vibing until his head is gone over an instrumental that hawks back to 80s electro while the track “2 for $5” makes multiple comparisons to the titular deal over a bountiful beat. The song “My Gun” talks about being strapped at all times over a boom bap instrumental with some sirens while the track “Blessings” pays tribute to those murdered by the system from Mike Brown to Sandra Bland over a bereft beat.

The song “People Next Door” talks about the person living next to him getting laid down the night before over a cinematic instrumental while the following track is a pointless remix to “Mechanical Animals” off of The Greatest Story Never Told 3: The Troubled Times of Brian Carenard. “The D” with Jay Varcity is a gross, lovey dovey disco tune while the song “Warm Honey” is almost as painful to listen to except the production on this one is more silkier.

The track “U Do Understand That, Right?” with Axel Leon sees the 2 talking about partying all night over a jazz/trap infused beat while the song “We Don’t Need You” talks about cutting off punks in his life over a Satanic instrumental. The track “Same Ol’ Me” talks about how he hasn’t changed after all these years over an inspiriting beat while the song “U Don’t Know Me” is a catchy bop calling out those who think they know everything about him.

The track “Buss It Down” with Bam Vito is a terribly written strip club anthem backed by generic instrumental while “The Streets” talks about how it ain’t no joke in the hood over an organ-laced beat. The track “It Goes Up” with Rough finds the 2 talking about firing at their squad if they take food out their mouths over a boom bap instrumental with some choir vocals while the song “Deeper” with O.T. the Real sees the duo talking about how deep they are over an exultant beat. After the “Saigon Speaks” skit, “The Co-Op Cipher” teams up with Cassidy to get on the battle tip over a sullen instrumental. He also takes the time to announce 2 more albums coming later this year, one produced entirely by Buckwild & the other with Jahlil Beats.

Even though I prefer 777: The Resurrection, I still think this is a solid album. There are joints on here that felt out of place like the “Mechanical Animals” remix & that cringey disco joint, but Saigon can still rip up mics like it was nothing & the production is pretty tight for a good deal of it. 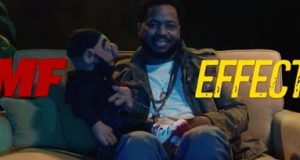 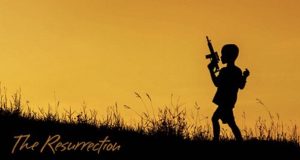 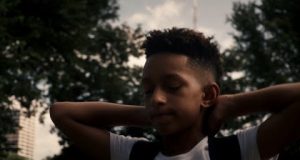