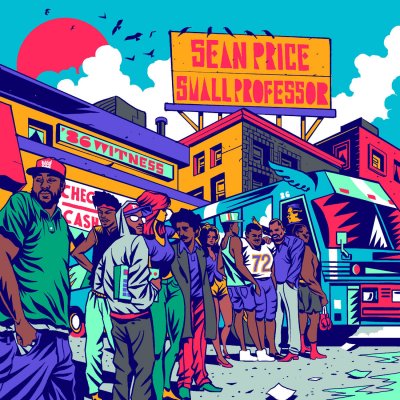 Sean Price was a legendary MC from New York City who came up as a member of the Boot Camp Clik alongside Heltah Skeltah & The Fab 5. He released 3 classic solo albums before unexpectedly passing away in 2015 but now, Small Professor has decided to release Sean’s recently unearthed posthumous sophomore album & 5th album overall.

The album kicks off with “Bear Witness”, which is mostly a decent turntablism cut. The next track is the original Heltah Skeltah mix of “Refrigerator P!” that appeared on Sean’s 2017 posthumous debut Imperius Rex while the song “LaToya Jackson” with Quelle Chris sees the 2 boasting about their rapping prowesses over an grimy boom bap beat. The track “Midnight Rounds” with Elucid & Castle is loaded with battle bars over a militant beat & after the “P’s Theme” interlude, we go into the song “John Gotti”. Here, P teams up with AG da Coroner as well as Guilty Simpson & Your Old Droog to get murderous over an eerie beat. The track “Think About It” sounds like it easily could’ve been on his latest Illa Ghee collab EP Metal Detectors & then the final original cut “Word to Mother” talks about how he’s the greatest over some haunting strings. This is followed by remixes of “John Gotti” & “Refrigerator P!”, which don’t really do much for me in all honesty.

Even though this is more like an EP to me, it is a solid listen. There are a few handful of redundant cuts on here, but most of this half hour experience is filled with the gritty lyricism & raw production that you’d usually expect from P. 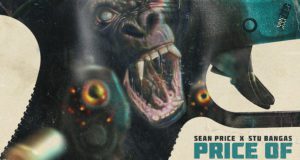 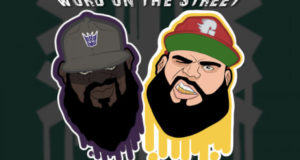