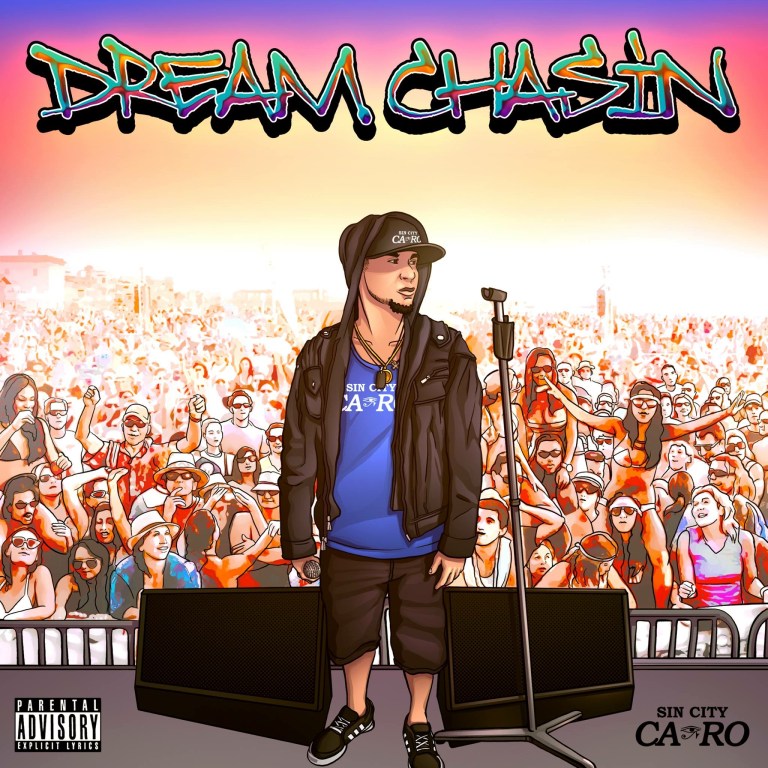 Las Vegas recording artist Sin City Cairo returns to the table after a two-year absent betting big with new project, properly-titled, Dream Chasin. With a lot to prove and a story to tell, the established act puts together a collection of new material to impress the underground. Has the hiatus been beneficial for Sin City’s sound?

A follow-up to his exceptional first two projects, “Dreamin While Awake” and “Shooting For The Stars”. Having toured with the likes of Lil Scrappy, Lil Flip, Cory Gunz, Beanie Sigel, Vado, and Cassidy. This album is a classic mix of old school hip-hop storytelling with a new school hip-hop vibe.

Cairo fails lyrically like a diabolic Saturday morning supervillain throughout the 12-track effort. All in the sloppy execution, majority of his wordplay is diluted by poorly engineered vocals. Lack of appeal in his story-telling, Sin City fails to capture our attention with the inability to deliver trendsetting content. Leaving the story throughout the course of the project to fall flat almost instantly.

The album is salvaged by the traditional production. Obvious patterns, attention to detail, signature West Coast elements, the project constructs a sturdy foundation for the up-and-coming artist to design. Tailored for his return, Sin City Cairo dapped the sound over him but couldn’t sell the ensemble with his unenthused antics. “Catch Me on the West Coast”, “Make It Big”, “Around the World”, the album’s production is sonically undeniable.

The chase is still on for Sin City on the new project. Work in progress, Cairo’s style is natural but could use several positive enhancements. Filled with moments, Dream Chasin is sensible build that makes for great trial and error leading into the future. 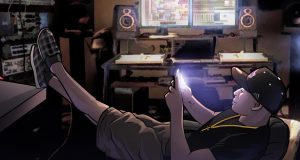 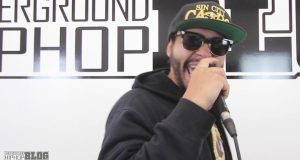 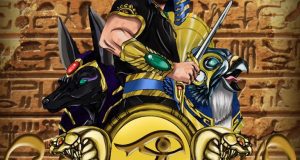