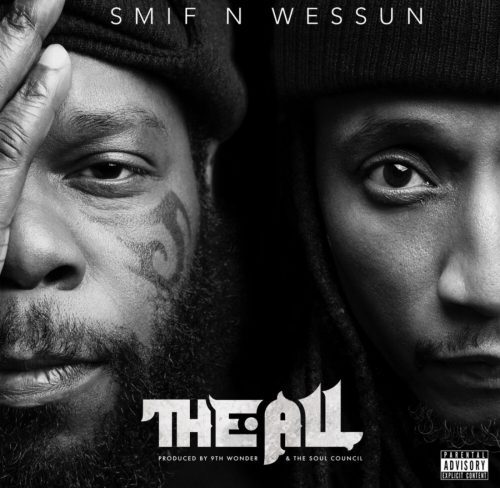 Smif N Wessun are a legendary Brooklyn hip hop duo consisting of Tek & Steele. Their 1995 debut Dah Shinin’ is widely regarded as an East Coast classic & now just 8 years after the Pete Rock produced Monumental, they’re making their return with their 7th full-length album with The Soul Council producing it in it’s entirety.

After the “Education of Smif-n-Wessun” intro, the first song “Testify” sees the duo looking back at their career over a boom bap beat with a faint vocal sample popping in & out from 9th Wonder & Khrysis. It’s a heartwarming way to kick off the album, but it could’ve been stretched out a bit longer as it only runs at a minute & a half. The track “Dreamland” with Raekwon sees the 3 reminiscing on their childhoods over a settle instrumental while the song “Ocean Drive” with Rapsody is a Bonnie & Clyde-esque tune over a keyboard-inflicted boom bap beat. The track “Let It Go” talks about murdering their competition over a boom bap beat with a dinky keyboard-lead.

The track “Letter 4 U” is a dedication to their families over some punchy drums while the song “Let Me Tell” with Rick Ross sees the 3 getting confrontational over an eerie beat. The title track gets boastful about their skills over an ominous beat while the song “We Good” with GQ pretty much speaks for itself over a moody beat. The track “StahfAllah” talks about being cut from a different cloth over a boom bap beat with a quiet-horn lead while the song “Illusions” tells the story of a dumb dude in the streets over a boom bap beat with some eerie background vocals. The album then ends with “1 Time” talks about their legacy over a jazzy-boom bap beat.

Overall, this was a damn near perfect comeback for the duo. It’s focused, the lyrics are insightful & the production from The Soul Council suits them fantastically. 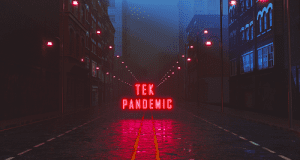 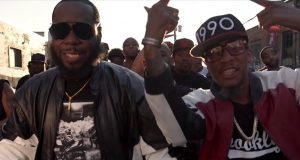 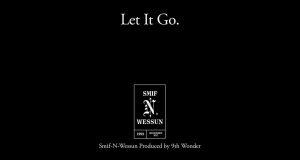