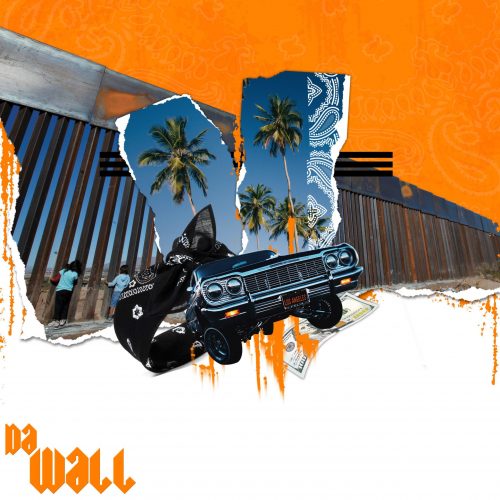 Struggle Mike has been an established force in the Buffalo hip hop scene for a while at this point. He has just released his newest album, “Da Wall”. Like his last project, “The Great Escape”, his new album embodies everything Buffalo and New York rap is about with its star-studded tracklist featuring big names like Fred the Godson, Rj Payne, Rick Hyde, and Griselda member Benny the Butcher. With all of these high profile artists on one compilation, can Mike create a competent body of work?

Almost every artist featured goes on a lyrical annihilation on the record. Opening up the album, the hard cuts “Sicario”, “Not 1 Boss” and “Shoot Outs” set the tone going forward. Each one of these songs has a handful of unforgettable lines and moments but none more memorable then Benny the Butcher’s closing verse on “Not 1 Boss”. Whether its Struggle Mike, Benny, or anyone else, each performance is dark and gritty as each artist gives their take on the pain they have experienced throughout their lives. One appearance that stuck out to me was Che Noir’s on “Coming for You”, as her cold delivery over the hard-hitting instrumental created an exciting dynamic that stuck in my head for hours. “Something Beautiful” is another highlight as Mike and Fred the Godson go bar for bar on this lyrical exercise. The second half of the album takes a more chaotic turn with the cuts “Work and” “Blender”. Overall, the magnitude of talented artists on this record embeds “Da Wall” with some of the best lyricism I have heard all year.

Sonically, the project offers just as much as it does lyrically. “Sicario” is worth mentioning as it fuses a typical boom-bap instrumental with a Latin sample masterfully. “Shoot Outs” and “Coming for You” capture the typical sound you would expect from a hardcore hip hop record like this while the cuts “Helping Hand Remix” and “If I” contain a much more vibrant feel. “Blender” was my personal favorite instrumental as it serves as the climax of the entire record with its epic and triumphant sound. None of the beats feel out of place as they all complement the mood Struggle Mike is trying to create. All in all, the soundtrack of “Da Wall” shows the living soul of Buffalo hip hop.

In conclusion, “Da Wall” is Struggle Mike’s most refined effort to date. From the well-placed features to the intricate lyricism, there is so much for a true hip hop fan to admire. Being able to get together so many artists together on this work is afoot to admire as its something not many can do. Since Griselda’s emergence, I have been saying Buffalo New York is producing some of the hottest talents right now, and with this project, there is now a piece of work from the entire city to back that statement up. To see what Struggle Mike does next be sure to follow @strugglemike716 on Instagram! 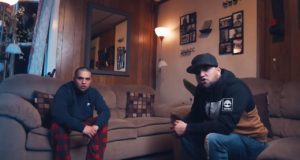 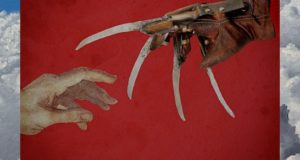 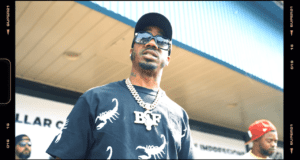