Juno Award-winning hip-hop trio Swollen Members (Madchild, Prevail, Rob The Viking) are celebrating their 25th anniversary with the release “The Best Of…” – a collection released in stores and digitally today. The deluxe digipak with 38-handpicked tracks from the group’s now two-decade-long career, packaged together with never seen before photos from Madchild’s own personal archives.

“Putting this album together brought back a lot of great memories. From handpicking the songs that I believe to be favorites, to finding photos dating back to the very beginning to create the picture booklet,” commented Madchild. “I don’t look back in time that often, but this was a great experience that reminded me of how blessed I was to be a part of Swollen Members. I hope this album shines some new light on some of the legendary things we did together as brothers. For someone just getting introduced to our group, this is the perfect introduction. For Our long-time Listeners, this limited edition CD is a must-have for the collection.”

Swollen Members was founded by Vancouverites Madchild (Shane Ralph) and Prevail (Kiley Hendriks) who met in California and bonded over rhyming at a party in the late 90s. From there, the duo would take their undeniable chemistry to the B-Boy Summit in San Diego, where Madchild won several rap battles and together they were initiated into the Rock Steady Crew. Swollen Members is one of only three rap groups affiliated with Rock Steady, which would then lead to Swollen Members first official 12″ vinyl release in 1997 via their own indie label Battleaxe Records and distributed by New York-based iconic hip-hop institution Fat Beats.

Balance, one of the group’s classic albums,  was released back in 1999 breaking down doors for hip-hop inside the Canadian music industry. Tracks like “Lady Venom” would go on to have massive commercial success at radio and the video was spun countless times on Much Music propelling the record to Gold status, which was unheard of for a hip-hop group.

From there, Swollen Members’ trajectory ascended to Platinum status when their sophomore album Bad Dreams produced massive chart-topping singles like “Bring It Home” and “Fuel Injected”. Swollen Members would go on to take home four Much Music Awards, won four Junos Awards for “Best Rap Recording”, and added a fifth nomination for their Dagger Mouth album in 2012. They have cemented their status as one of the greatest hip-hop groups to ever emerge from the Great White North catapulting from the underground into the mainstream before fellow Canadians Drake or The Weeknd became global phenoms. 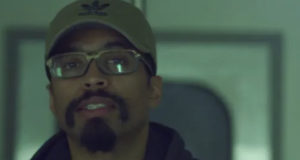 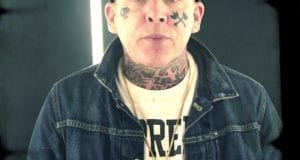 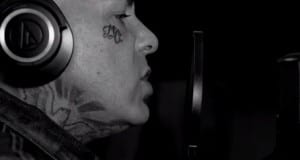