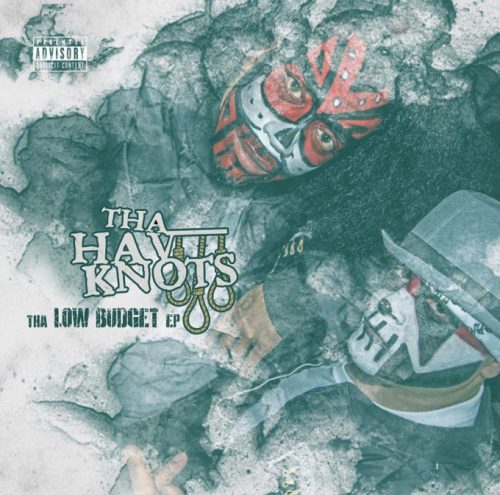 Tha Hav Knots are a hip hop duo from Detroit, Michigan consisting of Anybody Killa & Big Hoodoo. Since 2014, the two dropped a couple singles together & they even let Bonez Dubb of the Axe Murder Boyz temporarily join the group for a couple years before going AWOL at the start or 2017. But now with the 20th annual Gathering of the Juggalos officially wrapped up, they’re officially back with their debut EP.

The project kicks off with “Intro / Cruel Intentions”, where Hoodoo & Killa talk about ushering in a brand new era of wicked shit over a perfectly nocturnal beat. The next song “We Gonna Rock” of course brags about their skills over a vicious beat while the EP’s only single thus far “Watch the Evil” gets reckless over a somewhat druggy & ominous instrumental.

The track “Trigga Finga” not only gets murderous over an abrasive trap beat with a cool 2Pac sample for the hook, but Hoodoo’s flow at the beginning could very well be the best on the entire project. The penultimate track “Hard Headed” pretty much speaks for itself over an eerie beat & then the EP finishes with “Take Us Alive”, where Hoodoo & Killa get triumphant over a symphonic trap beat.

For the 5 year wait, it was well worth it & it definitely makes me hope they have a full-length debut album on the way. The production is grimy & Tha Hav Knots compliment each other very well, with Anybody Killa sounding a lot harder than he was on his latest comeback album Tampon Juice as well as Big Hoodoo continuing to step up both his pen game & his flows.

Tagged with: Anybody Killa Big Hoodoo Tha Hav Knots 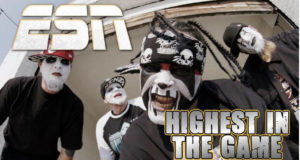 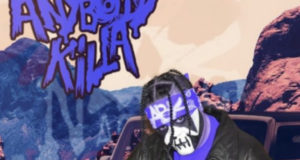 Anybody Killa – “My Prerogative” 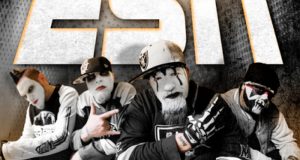