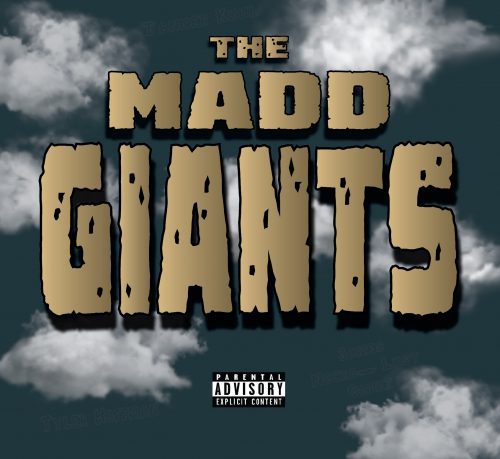 The Bermuda are a duo from Coachella Valley, California consisting of Mad Hatter & Ivy da Giant. They’ve been around for a little less than 4 years now, making their full-length debut in 2016 with Backyard Hooligans. But almost a month after dropping their mic session, they’re following it up with their debut EP.

It all kicks off with “Pow!”, where the duo trade charismatic bars back & forth over a funky boom bap beat. The next song “Lewis & Clark” finds Mad Hatter & Ivy comparing themselves to the explorers of the same name over a grimy beat while the track “Temptations” with King Serrano sees the 3 talking about keeping your head up over a slick boom bap beat with some jazzy horns during the hook. The song “Home” vents about being at a dead end over a melancholic instrumental while the track “Rugged” is laced with clever battle bars over a ghostly boom bap beat. The song “Luminous” talks about enjoying life over a beautiful guitar instrumental & then the EP finishes off with “Celebration”, where The Bermuda talk about the love they’ve gotten over a heavenly instrumental. Especially with the guitar solo at the end.

For an EP, this is the duo’s best work to date in my opinion. You really get a closer look as to who The Bermuda are & where they come from. The production on here is really tight as well. Really looking forward to see where they take things on the next project.

Tagged with: The Bermuda 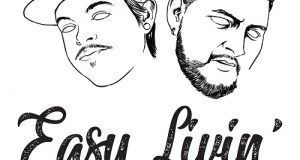 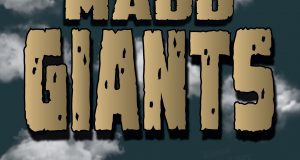 The Bermuda – “The Madd Giants” (Album) 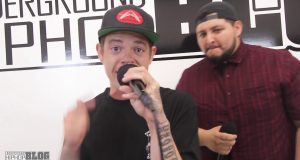