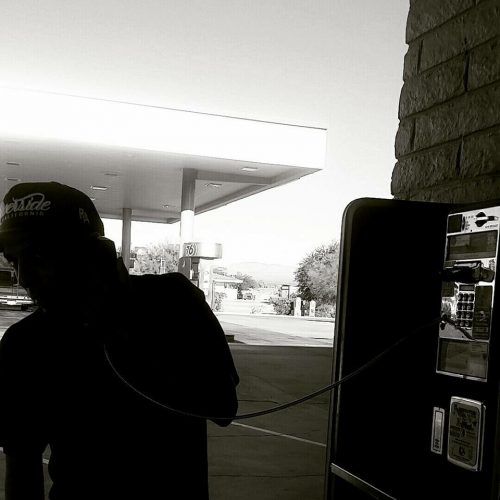 We’ve been waiting to cover “The Grand Architect” album by Tom G since he dropped his single, “Went Crazy” a few months ago.  The anticipation is done and project is finally here! It’s his solo debut and it’s a collaboration between Tom G, Insite The Grand Architect, and producer Asend Beats. The Inland Empire based rapper takes pride is raw, gritty Boom Bap, as you can hear in the beat selection. As for features, you can find names like Mc Lyfe, and Yung Miss.

As many know, we network with highly with Mc Lyfe, a well known rapper and cannabis connoisseur, so it’s dope to see him shine in “Searchin'”. As far as some highlight tracks, we need to mention “My Life”, and “Like Me Now”. These two tracks amplify Tom G’s creativity and gives reasoning to why he is one of the best out the I.E.. His path to success in this Hip Hop game has just started.

With 8-tracks total in this project, it might be a short one, but instead of quantity, you can tell that the quality of the music was really thought out between Tom G and Insite. We rate this project a well deserved, 7/10. 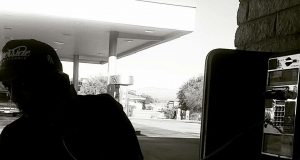 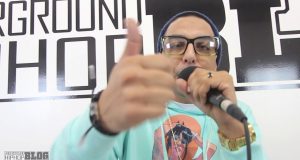 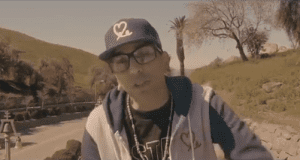