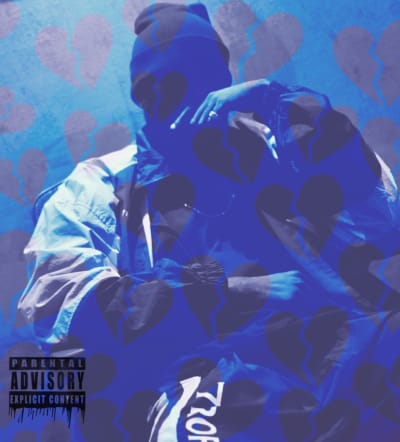 Toso is a Rhode Island native, who is now in Los Angeles and has been making a name for himself in the City of Angels for about 4 years. I recently had the chance to listen to his latest mixtape, “Black Hearts” and two words come to mind; beats and flow. The project is his 7th mixtape, his R-rated take on some well known tracks. “Black Hearts” is 11 tracks long, which is cool because most new artists opt for a shorter EP kind of project, but Toso went relatively old school with the length of this tape.

“100 Joints” is probably Toso’s best performance on this tape. It is definitely one of his more versatile flows on the project and at times is reminiscent of Wiz Khalifa, but then at other times takes on the form of someone like Ab-Soul. This sticks with the theme and is definitely R-rated, but I think this was also Toso’s most lyrically creative track and why it is the hit single so far.

“Stacking This Cheda” is a definite stand out track too. Toso’s flow on this track is one of the cleanest I have heard in recent times. This feels like a Big Sean track, granted the fact that it is so R-rated means there is less room for genuinely hard hitting bars. But I still think Toso did a good job on this. The production was a perfect choice too, he sounds at ease with this beat.

Another cool track is “Can’t Play Me Once”. Once again, this was excellent beat choice and Toso plays with various flows like a true vet. I’m not a hundred percent sure if the hook worked for me. But the LA based rapper made up for it with his work on the verse.

I feel like this was an mixtape where Toso was able to really show his potential. Like I have said above, this man does a great job of choosing the right beats and flawlessly executing different flows. But I was majorly let down lyrically. I felt like the talent that Toso has was a tad wasted on an R-rated project. I am hoping that his 2nd album, which is in the works, is a better lyrical performance though. Because if it is, Toso could be a name that you hear a lot more often.  Follow him on Instagram @therealtoso. 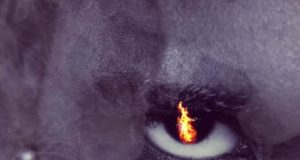