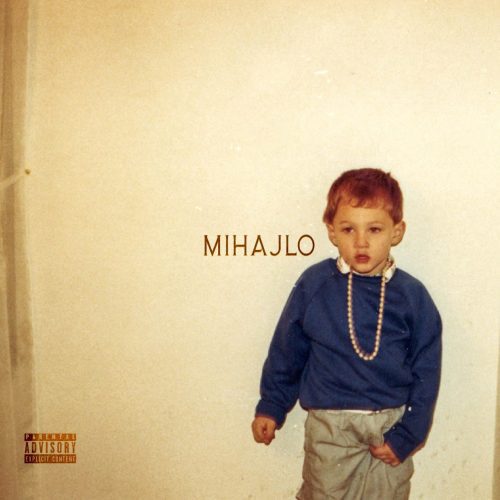 Valid is an MC from Detroit, Michigan who made his debut in 2012 with the release of 2 EPs: Maria & The US 12 Experience. He then followed it up with Beyond Physics’ self-titled debut the following year & his solo debut Reach High in 2015 but now with the help of his mentor DJ Head alongside Pig Pen & Tone Rizzo, he’s back on the scene with his sophomore album.

The album kicks off with “Travel”, where Valid gets nostalgic over an instrumental that kinda has a psychedelic rock vibe to it. The next song “Street Boy” is a heartfelt dedication to his family over some acoustic passages while the song “Bottled” with eLZhi sees the 2 letting out a lot that they’ve been holding back over an atmospheric beat. The track “Stagnant” talks about being in the titular state over a laidback boom bap beat from Foul Mouth while the song “Time for Me” with Mahogany Jones sees the 2 talking about focusing on oneself over a mellow beat from Pig Pen.

The track “Scarf Off” gets romantic over a Big Tone instrumental that cleverly samples Erykah Badu‘s “Window Seat” while the song “Bumpin’” gets charismatic over a soulful beat. The track “IShudBeDaWon” talks about how he should’ve been big already over a vibraphone-inflicted boom bap beat from Ilajide while the song “Old Tale” vividly tells the story of a friend of his named Josh over a jazzy beat. The penultimate track “Tomorrow” gets motivational over an smooth beat as well as a fantastic Illa J hook & then the album finishes off with “I’m Blessed”, which is beautifully self-explanatory with a funky instrumental from DJ Dez.

To me, I think this is Valid’s magnum opus. Primarily because I feel like the listener is really getting to know him more as a person with the instrumentals enhancing the vibe & emotion of almost every song. 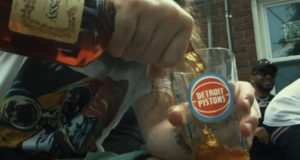 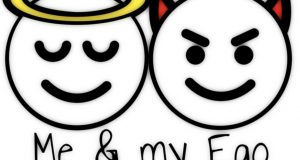 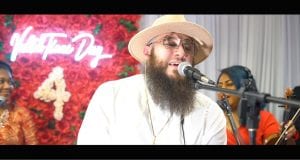