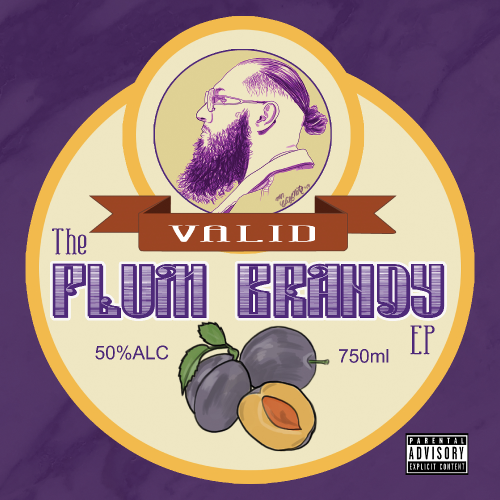 This is the brand new EP from Detroit emcee Valid, who made his solo debut in 2015 with Reach High. The album was followed up just last year with the man’s most personal work to date Mihajlo & now 9 months later, he’s back on the scene with Plum Brandy.

The opener “January 8th” itself is a cool nod to Serbian Christmas & I really like the mellow boom bap production on here as well. The next song “Pops” is a touching dedication to Mihajlo’s father over a soulful instrumental while the track “Foreign Forever” with Boldy James sees the 2 talking about their ancestry over some gorgeous strings. The song “ULUV’ gets more on the romantic side of things over a funky instrumental while the penultimate track “Take Me Down” continues to get flirtatious over intoxicating instrumental. The EP then finishes with “Paper” where Valid gets with Smoke Mardeljano & Struka to talk about money over a woozy instrumental.

This is a pretty interesting release in Mihajlo’s catalog. For him to showcase his Serbian roots from the samples to the production choices & even most of the features is a pretty cool move on his part & I think he did a pretty good job at it. 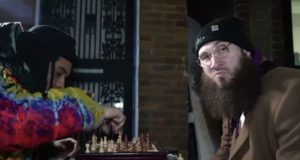 Lokye & Valid Encourage Listeners to ”Be Who You Are” 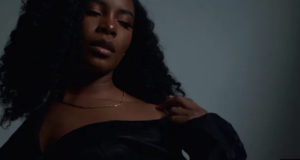 Valid Solidifies Himself as “The Flyest” in New Video 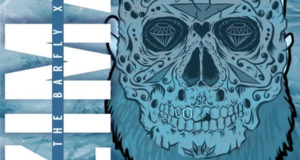