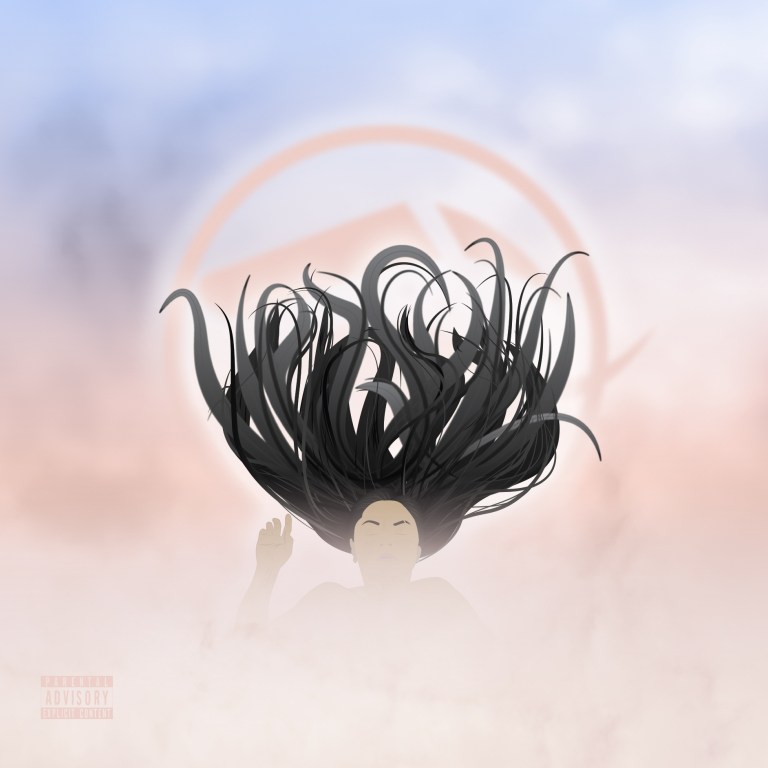 Women’s Hip-Hop is at an all-time high of popularity right now. Respectively on par with the men, erasing the word “male-domination” from the genre period. The perfect time to audition for greatness at this moment according to the promising Bay Area recording artist Versoul. The rising producer/recording artist tells her story in the release of her debut album, Soulrise.

On the debut, Versoul introduces herself as she shreds many layers of discovery to unveil pain, passion, truth, and meaning. The San Francisco-native addresses her insecurities, drama, and takes a leap of faith in her music by relying on honesty, faith, and her limitless potential. Discussing her upbringing, understanding the unknown, refusing statistics, and not losing herself in expectations.

Listen to Versoul’s new album, Soulrise below, courtesy of Spotify.

Lyrically, Versoul is powerful. In the pocket, she is fearless, straight to the point with her rhymes, not looking for being the most stylish but straight forward, quick, and attitude, her fundamentals are undeniable. Versoul is shocking based on her abilities to get her point across and refusing to be looked beyond as she demands your full attention. Roseanne bars, Versoul’s melodies could use some fine-tuning. Not much range like her rhymes, unfortunately as a songstress, Versoul ends up with a flat. But her impeccable lyrical prowess easily disguises her fixable vocals; therefore, it’s all good.

Production appears to be a slight drawback as it never reaches heavy bass driven highs. While attentive, the production is simplistic from beginning to end. While it shows Versoul lyrical abilities is formidable regardless of the backdrop, like her words, the production should match with sounds that go below the surface and swim in the deep end. Other than depth, the production still manages to carry its weight; however, eager to see what growth appears in later efforts.

Insightful, Soulrise is a satisfyingly digestible deeply rooted cultural body of work. Reframing from stereotypical concepts, Versoul displays her multifacet personality drawn from her experiences as a multi-ethnicities female. Among the ten tracks, man or woman, you find yourself relating to Versoul’s idealism and inspired by her journey. Overall, Soulrise is uplifting, courageous, and brilliant.