Westside Gunn – “WHO MADE THE SUNSHINE?” (Album Review) 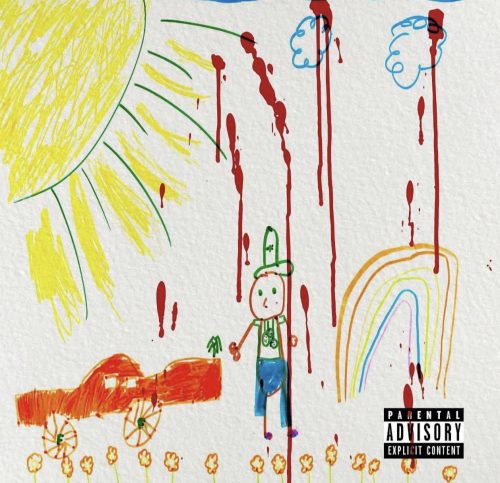 Westside Gunn is a 38 year old MC & entrepreneur from Buffalo, New York who broke out in 2016 with his near-perfect debut album FLYGOD. He would go on to take over the culture with his brother Conway the Machine & their cousin Benny the Butcher as all 3 of them have consistently dropped a slew of high quality releases both solo-wise & as a trio over the past 5 years. However, Westside has stated on numerous occasions that he’ll quit making music after 2020 & has released 2 albums since the year started: Pray for Paris & FLYGOD is an Awesome God II. But with Hitler Wears Hermes VIII set to drop at the end of the month, Westside is delivering his highly anticipated Shady Records album.

After the “Sunshine” intro, the first song “The Butcher & the Blade with Benny & Conway finds the trio talking about God having them winning over a boom bap beat from Daringer & Beat Butcha with some rapid keyboard arpeggios whereas the next track “Ishkabibble’s” with Black Thought sees the 2 talking about pushing over an eerie instrumental. The song “All Praises” sounds like a leftover from Boldy James’ The Price of Tea in China down to the Alchemist beat as Westside Gunn only handles the hook while the track “Big Basha’s” talks about there being blood & brains everywhere over a somber boom bap instrumental.

The song “Liz Loves Luger” with Armani Caesar finds the 2 talking about wanting loyalty from their partners over a luscious beat while the track “Ocean Prime” with Busta Rhymes & Slick Rick sees the 3 talking about chopping dudes into pieces over a forlorn instrumental. The song “Lessie” talks about how they’re still getting paid over a wavy beat while the track “Frank Murphy” with Elcamino, Estee Nack, Flee Lord, Smoke DZA & Stove God Cook$ is an epic East Coast posse cut with a wailing instrumental. The penultimate song “Good Night” hooks back up with Slick Rick to get in their storytelling bag over a beat with some ominous keys & then the closer “98 Sabers” is a vicious showcasing of the Griselda roster & the Just Blaze instrumental fits perfectly, but I wonder why Boldy James isn’t on here.

Not a bad album, but it could’ve been better in my personal opinion. It’s pretty much a slightly better version of FLYGOD is an Awesome God II as there are a lot of features & a couple of questionable production choices on here. Even though I still recommend giving this a listen, I still hope Westside will outdo himself on Hitler 8. 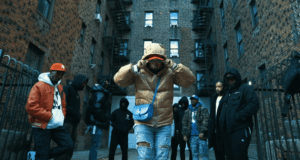 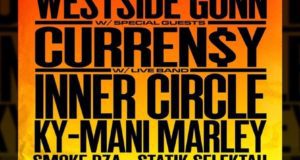 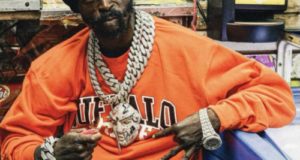