Carlos Morales is an emcee of the city of Torreon, young but already with a good journey in the marsh hip hop just simply do a search on YouTube to find out his career, while Caporal is a veteran of native Mexican rap Gomez palace and one of the leaders of the collective Low Range, two schools touring “El Camino” the true hip hop.

The track was produced in collaboration with Beats 9nine and Bastards Born and worked in Eleven Professional Audio studio owned by Cabezas Underground. While the visuals were directed, photographed and produced byUnder Notes , production company that has made a name in the underground scene in the Laguna region.

Caporal is working on his new album which will be released by Cabezas Underground Records, our record label.

Watch the video by clicking on the image below or cabezasunderground.mx 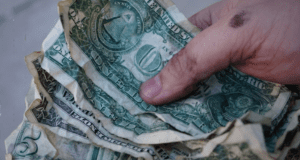 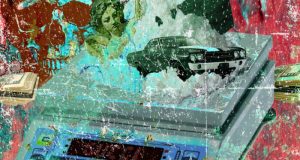