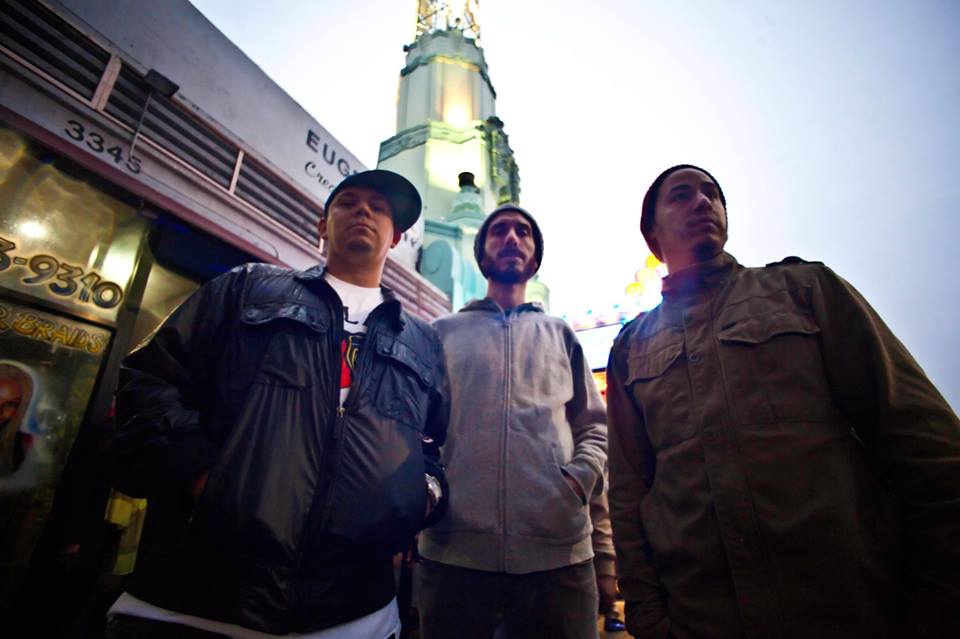 Acid Reign (BeOND, Gajah & Olmeca) is a respected Hip Hop group based out of Los Angeles, CA.  Maybe one of the last true heavyweight Hip Hop groups coming out the Project Blowed “Golden Era” in the LA Underground Hip Hop scene that made a significant impact influencing thousands of fans locally & worldwide.  While sponsoring the 19th Year “Project Blowed” Anniversary Event in late Dec 2013 we were finally able to catch the whole crew together for this exclusive on of a kind interview  hosted by LA’s very own Pawz One.  Much respect to Acid Reign for supporting & following the BLOG since Day 1 and always showing love and respecting what we do for Underground Hip Hop.