3 Legendary Rappers Who Served In The U.S. Military 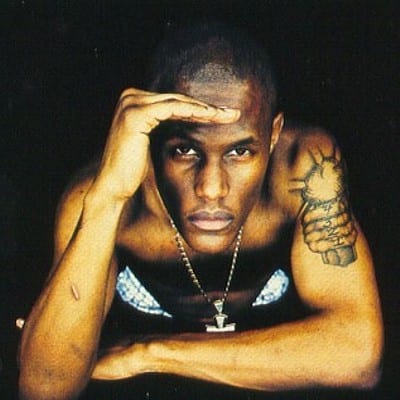 Cannibus is the only known for joining the service AFTER already reaching moderate success in the rap game. In an interview with SOHH he said, “I enlisted (in the army) because I wanted to get away from the music. I wanted to do something that gave me a separate definition from what I had done all through my teens and twenties. I was 28 when I enlisted.” During his time in the military, he famously put out  the “Military Freestyle” video below this post. 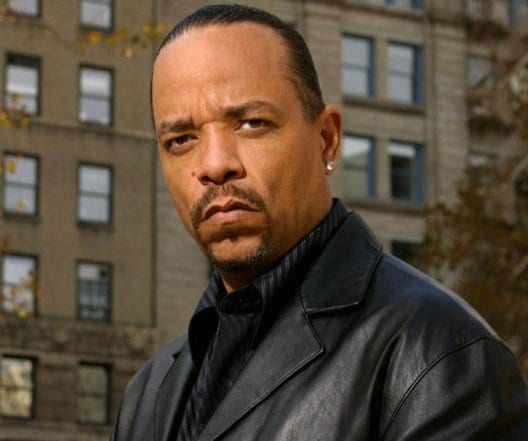 Before he notoriously made the much criticized song “Cop K*ller,” Ice T served for 4 years in the Army coming straight out of high school. Get this, his reasoning for joining the army is because he was in amazing shape following his high school gymnastic career and figured it would be a fitting transition to go into the armed forces . During his service, Ice proved to be a model soldier recruit when he quickly moved up from basic training to advance infantry training to being a certified Airborne. Ice T however was granted a honorable discharge because he was the sole supporter of his infant daughter at the time. 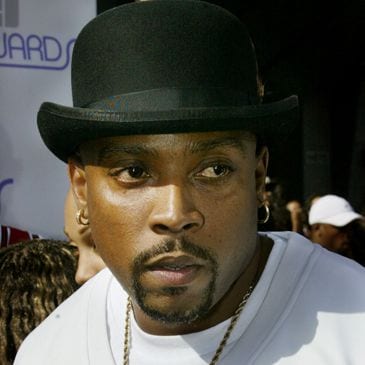 Before he was making catchy hooks on famous collaborations with legendary artist such as Dre, Snoop, and Warren G, Nate Dogg joined the Marines straight out of highschool. Nate was stationed in Okinawa, Japan at Camp Henoko as part of the Materiel Readiness Battalion of the 3rd Force Service Support Group, 3FSSG, which serves as the ammunition supply hub to most of the Pacific. He was however dishonorably discharged after 4 years of service. Although it was not conformed, reasons for the discharge ranged from smoking weed to being arrested for an altercation after an incident with an unfaithful girlfriend. 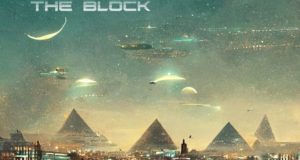 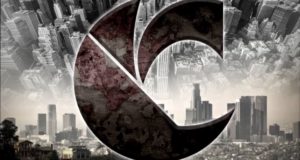