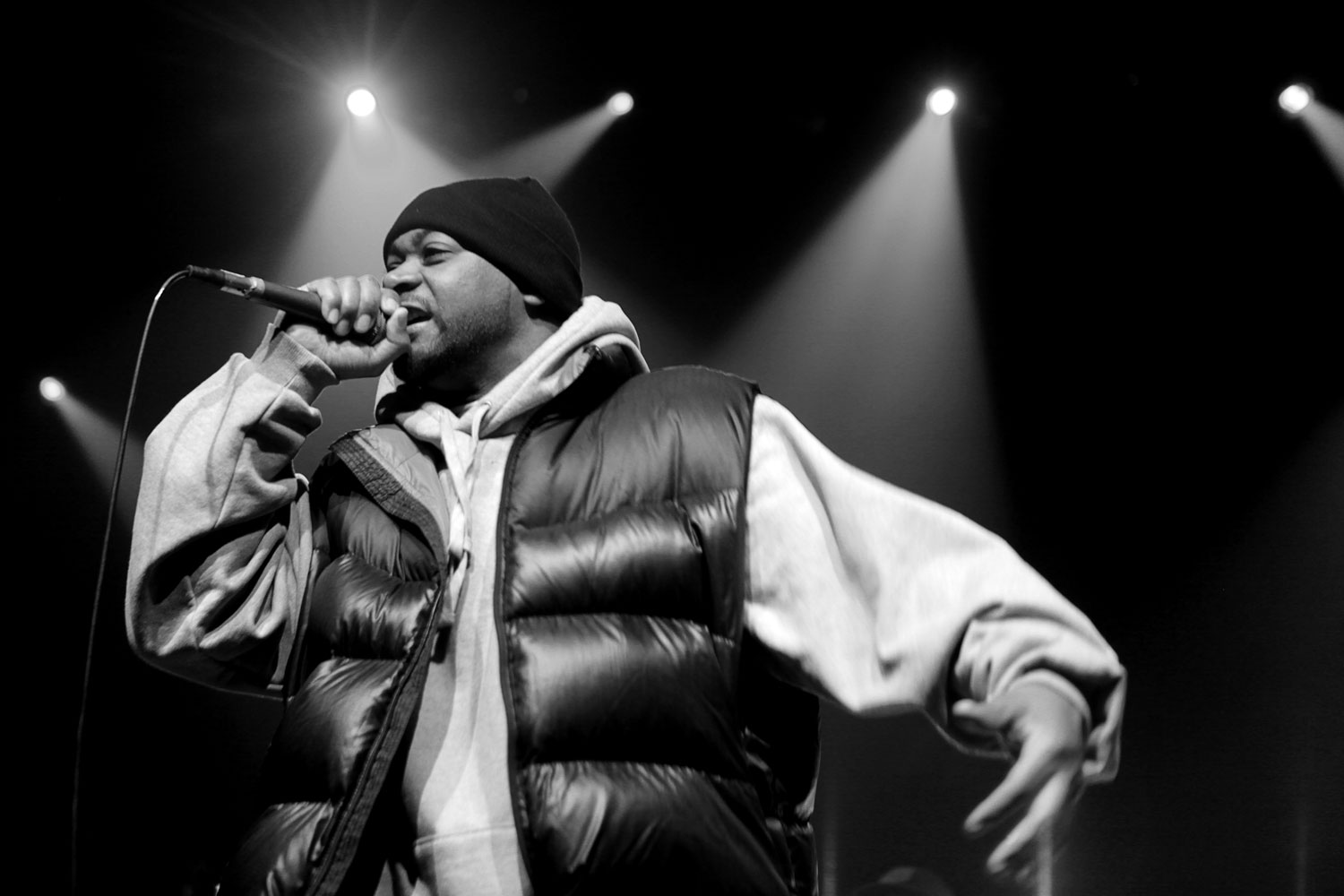 Some consider Ghostface Killah an underrated member of Wu-Tang Clan. His solo album might have been the last one to come out from his Staten Island crew, but his solo output is often regarded as the best material ever released from a former member of Wu-Tang. That’s a bold statement considering the lyrical genius from the likes of RZA, Method Man, and Raekwon. However, if you really dig deep into Ghostface Killah’s canon of work, you will find several classic songs that continue to hold up against the test of time.

Pokerface is one of the tracks off Ghostface’s sixth album More Fish which debuted in 2006 from Def Jam Records. At the time the album was released, the United States of America was experiencing a major online poker boom and several of the most popular shows on television were poker-related including Celebrity Poker Showdown on Bravo and the World Series of Poker on ESPN. Even the hip-hop community caught the poker bug and never was the poker boom more present than in Ghostface Killah’s track “Poker Face,” which appeared as track #9 on More Fish.

Musicians and rappers have always looked in the strangest of places for inspiration. The members of Wu-Tang Clan were avid gamblers and card players, so it was not strange at all that they found lyrical inspiration in gambling. From Frank Sinatra to Motorhead, many musicians have paid tribute to casino games in the past, so it’s no wonder that Ghostface Killah, who actually owned a short-lived poker website, also wrote a song about poker.

Not to be confused with Lady Gaga’s hit song, Ghostface’s Pokerface starts off with a line from the cult film Rounders… “This is why the World Series of Poker is decided over a no-limit poker tournament… Players, pros even, can’t handle the pressure of the game. They consider no-limit the only pure game left.”

With Shawn Wigs on vocals with Ghostface, Pokerface has poker references sprinkled throughout the song, including references to the World Series of Poker. There are so many other poker references, it’s hard to count and keep up.

You can’t make much either, if you a believer of luck

Go all in, if you’re feeling your cards, deep in your gut

Using the vernacular of poker players, the word “fish” is a derogatory nickname for very bad player or a new player with limited skills. Ghostface insisted that the album was really a word play off of a previous album title Fishscale. It’s a funny coincidence that Ghostface also named his album after a poker reference.

Ghostface’s debut solo album came out in late 1996, way after other members of the group debuted their solo skills. Ghostface’s Ironman is often considered one of the best albums ever recorded by a member of Wu-Tang. It’s no surprise that the second of Ghostface Killah’s top classic tracks comes from his debut album.

The B-side on the release of the Camay single, Daytona 500, is a deep cut and fan favorite off  Ghostface’s debut album. The title of the track is derived from an annual event, the Daytona 500, that is one of the most popular NASCAR racing events in  America. The video for Daytona 500 is probably one of the main reasons why the song became insanely popular upon its release in 1996. The video incorporated footage from the 1960s Japanese anime Speed Racer. The cartoon footage played while beats and lyrics were thrown down on top of it. The result was a remarkable music video that was both visually stunning and complimented by Raekwon’s lyrical rhymes. The song/video combination helped create the fast-paced vibe of a high-stakes road race.

Run is a fun track featuring fellow New York hip-hop artist Judakiss. In 2004, Def Jam Records released Ghostface’s fourth studio album, The Pretty Toney Album. It was the first time Def Jam released a piece of his work without the “Killah” moniker, and instead, the artist’s name is listed solely as “Ghostface.” The album represents the first time that Ghostface really came into his own as a solo artist because the lyrics offer up minimal Wu-Tang Clan references. For the track Run, Ghostface collaborated with Judakiss. Pitchfork aptly described it as “fear-soaked, twisted-horn chase music.” It’s also one of those high-energy songs that masks the deep existentialist angst that begs the questions, “why are we always on the run and what are we chasing exactly?”

The debut single from Ghostface Killah featured a collaboration with Mary J. Blige. All That I Got Is You appeared on Ghostface’s debut album Ironman. The most prevalent sample on this track included the Jackson Five’s infamous song “Maybe Tomorrow.”

All That I Got Is You offers many autobiographical facts from Ghostface Killah’s life, who grew up in the rough Stapleton Housing Projects on Staten Island in New York City. Ghostface’s lyrics described the daily hardships that young kids from the projects went through and how music was their own glimmer of hope.

If you ever wondered what would have happened if Ghostface Killah was born a generation earlier… he might have had a successful career as an R&B artist in the late 60s and early 1970s. Need proof? Listen to Never Be the Same Again, which is heavily inspired by R&B and soul music.

Released in 2001, the track appeared on Ghostface’s third studio album Bulletproof Wallets and featured former Wu-Tang member Raekwon on smooth vocals. Many critics praised the song for its old-school soul elements, whereas many of Ghostface’s hard-edged fans felt the song was too sappy. Never Be the Same Again also features Raekwon and Carl Thomas.

Ghostface Killah was always one of the under-heralded members of Staten Island’s Wu-Tang Clan. However, when he finally stepped into the spotlight for his debut solo album in 1996 with Ironman, Ghostface Killah embarked on a successful solo career that flourishes twenty years later. Over the last two decades, Ghostface KIllah has collaborated with all of his Wu-Tang Clan crew along with the top names in hip-hop and the music industry. Ghostface is one of the greatest MCs in the history of hip-hop and it’s easy to see why. If there’s ever an MC Hall of Fame to rival the Rock and Roll Hall of Fame, then Ghostface Killah should be one of the first inductees. 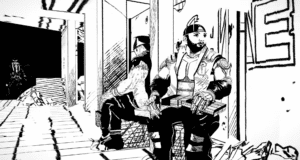 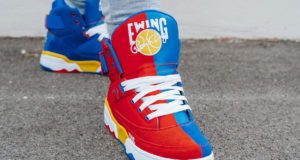