All Varsity Music Group Details Plans for Late 2021 & Throughout 2022

Flint-based indie label All Varsity Music Group has just released an 11-minute video on their YouTube channel detailing what we can expect from them for the next year. This includes:

3. A 5-part docu-series called The Road to Legendary

4. Jon’s entire back catalogue being re-released for DSPs

7. Jon Connor’s 5th album 24 produced entirely by KLC of Beats By the Pound

8. Jon Connor Presents, a compilation where he brings a bunch of other artists to rap over his beats

We here at UndergroundHipHopBlog.Com are very much looking forward to all of this. Also, be sure to check out Jon’s newest mixtape Best in the World 5: Delirium available now on YouTube. 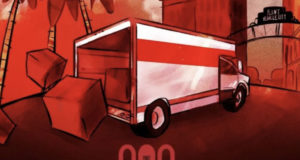 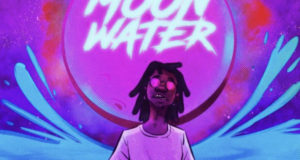 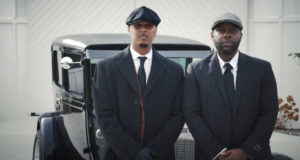