Aussie Boom Bap Artist Gren Debuts With “Bring It Back” 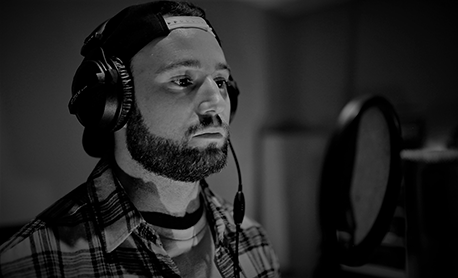 GREN, formally known as Joel Gren is an emerging Rap artist based in Adelaide, Australia. For years GREN has been a drummer in hardcore bands and touring the country playing some huge shows with artists like Parkway Drive, Northlane and Uber Jakd – just to name a few.

This is GREN’s first time stepping into the Hip Hop scene. GREN recorded Bring It Back with longtime friend JETHRO in his home studio, GREN one day as a laugh stepped into the booth and realised he had a talent in Hip-Hop and the rest is history.

“This song is about bringing it back to real Hip-Hop and lyricism. Hip-Hop is about storytelling and creating real / clever rhymes over dope beats. I’m not a fan of shallow mumble rap with sub par lyrics / content. Music is a gift and should be treated as such, I hate how it has just turned into a money-making business for some with no passion or talent for the music itself. The best songs written in my opinion have heart and a story behind the lyrics, emotion makes good music.” – Gren

Gren also mentions Bring It Back is about his own life and experience / frustration with previous music endeavours and trying to ‘make it’.