House Of Blues Hollywood Closes Down, Live Nation To Blame With “Pay To Play” Tactics

When the House of Blues Sunset Strip opened in 1994, it seemed like a promising new addition to an off-kilter scene that was still fractured between grunge groaners and big hair-metal howlers. The venue did, on occasion, memorably serve its cultural function: the stunning 2003 performance by Strip icon Arthur Lee & Love, with orchestral ensemble, of Forever Changes; The Cramps’ 25th anniversary gig (which Poison Ivy called “one of the best shows we ever played”).

But, with the 1,500-capacity club now closed for good, and its imminent demolition at hand, it’s time to call a spade a spade. The House of Blues sucked. It was a squandered opportunity, doomed from the outset by its bloated sense of self-importance and overstuffed Hollywood entitlement.  [Read More…]

Tagged with: Hollywood House of Blues 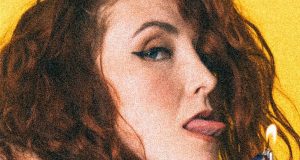 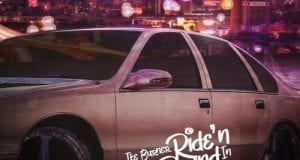 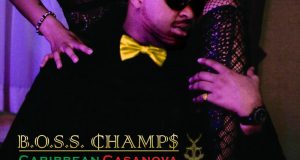