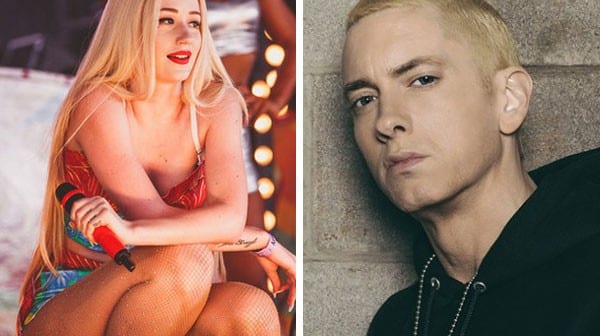 Iggy Azalea wins big at the 42nd American Music Awards and beat Eminem in the Favorite Rap/Hip Hop Album and Artist categories. Azalea entered the night as the most nominated artist of the year with six nominations and left with her first American Music Award for The New Classic.

This is not a surprise at all, since the AMA’s don’t know anything about Hip Hop anyways.  Azalea’s award wins come just days after she responded to a lyric from Eminem’s song “Vegas” in which Eminem references Azalea and says, “You don’t wanna blow that rape whistle on me.”  Feeding off the hype Em gave her to begin with. 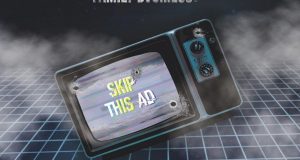 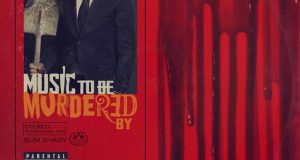 Eminem – “Music To Be Murdered By” (Album) 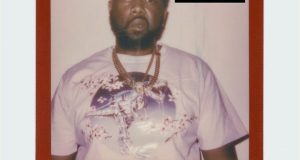