The film is about Billy in his pursuit of living the Scarface dream. Billy comes from a socially charged environment and he hasn’t been very fortuned with his parents. The bad childhood he has been through, pushed him into a world where only the strong and faithful survive. Billy finds himself slowly sunken into a world which is almost impossible to escape from. How far is Billy willing to go for his dream?
The film is inspired by the song “Dance with the devil” by Immortal Technique.
It’s a hidden track in the album, Revolutionary Vol. 1. (Viper Records)
Director: Jahfar Muataz: – Known from the successful danish shortfilm, Memory(Blot et minde), starring the famous danish actor Roland Møller in it (Land of mine, Atomic blonde etc.)
Producer: Carl Osbaeck Adelkilde – From the Oscar nominated danish shortfilm, Silent Nights directed by Aske Bang.
The lead is to be played by Christian Broedsgaard and has worked with the director Jahfar Muataz in the previous shortfilm, Memory. 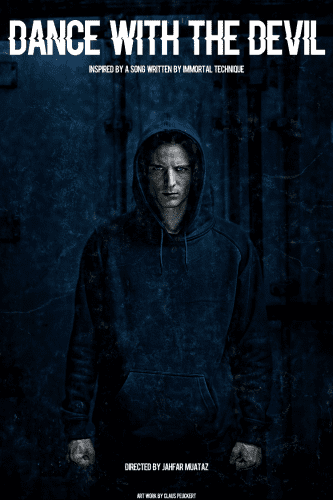 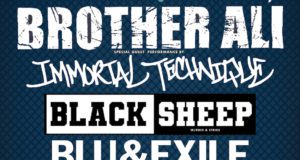 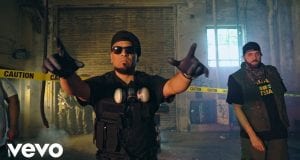 R.A. the Rugged Man – “Who Do We Trust?” Ft. Immortal Technique (Video) 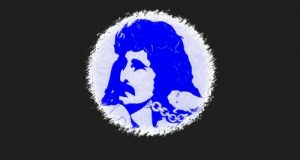