Written with a libidinal urgency that has come to characterize Kool Keith’s legendary lyricism, Keith’s Salon explores our current obsessions with luxury, beauty, and notoriety. But rather than fetishize the beautiful dum-dums who walk red carpets in black Prada gowns, Kool Keith’s most recent studio album shifts our attention to the work and workers that underpin our fantasies of American excess and the good life. As such, the album is also a timely meditation, during quarantine, on the economic precarity many of us now find ourselves in. Having teamed up with Triple Parked, the production duo of avant-techno maven Bruno Pronsato and Benjamin Jay Keith’s Salon moves between halcyon sonics and atonal warlord dystopia, while keeping beats minimal for Kool Keith to spread extra ketchup on the hamburger. An album at once topical and futuristic, lush and bizarre, Keith’s Salon is about the business of making people beautiful. It’s time to work. The album (vinyl, CD, digital) is set for release on June 4, 2021 on Logistic Records, with three singles dropping prior to the launch date.

The third & final single “Pipes,” is out now and can be streamed here. Bruno Pronsato of Triple Parked states, “Pipes is a last minute sketch that we put together. We tried to place tracks in a very specific sequence and this fit our narrative — from bright to melancholic to darker.”

Triple Parked is a production team with roots in Austin, TX and Berlin, Germany, consisting of Steven Ford (Bruno Pronsato, Archangel, NDF) and Benjamin Jay (Persian Malibu, NDF, Lights Fluorescent). The two met in 2009 and have been making music together ever since – mostly in Berlin where both can be seen walking around Prenzlauerberg in matching imaginary black capes laced with ermine and gems. Their debut hip hop project drops with the legendary Kool Keith whom they approached last Spring with an idea for an album about working in a salon – all acrylics and fashion perms. Their beats are for block parties and underwater rhymes and posse’s on Broadway.

Kool Keith, is a legendary American rapper from The Bronx, New York. He is known for his surreal, abstract and often profane or nonsensical lyrics. Kool Keith has recorded prolifically both as a solo artist and in group collaborations. Kool Keith began his career as a co-founding member of Ultramagnetic MC’s, whose debut Critical Beatdown was released in 1988. After two more albums with the group, Funk Your Head Up and The Four Horsemen, Kool Keith released his critically acclaimed solo debut album, Dr. Octagonecologyst, under the name Dr. Octagon in 1996. He subsequently released a series of further independent hip hop albums, including Sex Styles and First Come, First Served.  After releasing one album on a major label (Black Elvis/Lost in Space), Kool Keith returned to independently releasing music, producing further albums as a solo artist and in collaboration with groups such as Analog Brothers, Masters of Illusion and Thee Undatakerz.

The Keith’s Salon project is tied together by the amazing French visual artist Marianne Maric. She earned her Master’s of Fine Arts with distinction from NCAD (Dublin). Maric works with different mediums such as video, sculpture or photography and uses stylism, fashion, and performance. In addition to her artistic practice, Maric also works as a curator. Everything from the album and single artwork to the upcoming videos are brought to life by Maric’s style and vision.

The album will be released on the tastemaker label Logistic Records, founded by Alexandre Petit and Eric Dalbin, which focuses on techno and house music influenced by Chicago, Detroit, and Berlin. With a discography of 200+ records, Logistic Records had the pleasure to release albums from pioneer artists such as Robert Hood and Daniel Bell, as well as to collaborate with the talented composers like John Thomas, Cabanne and Bruno Pronsato. Since 2017, the logo and the covers are designed by Artworklove Studio. For each release, Logistic Records invites a guest visual artist to create the images for covers, music videos, and scenographies in collaboration with the composers and music producers. 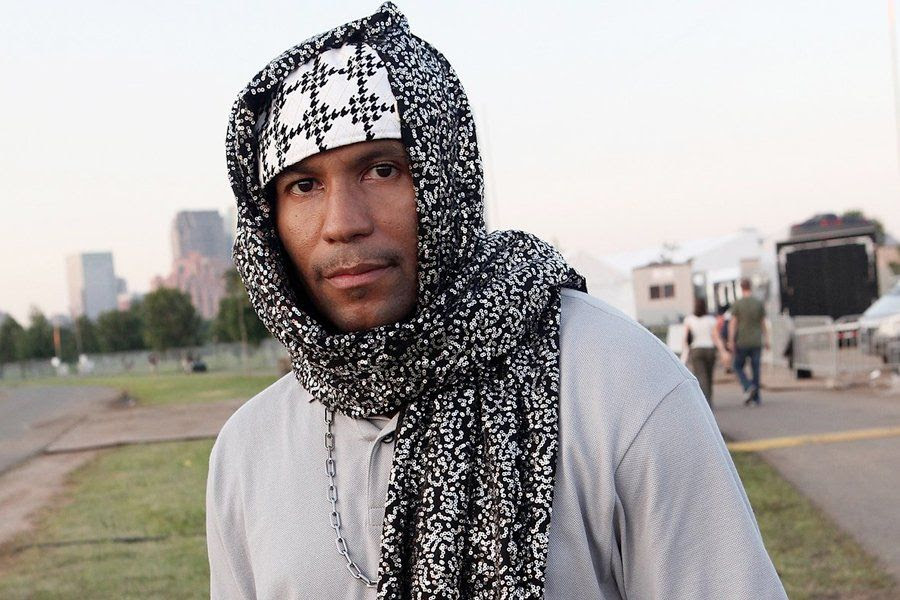 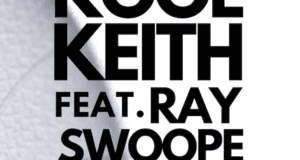 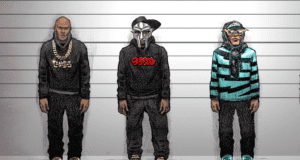 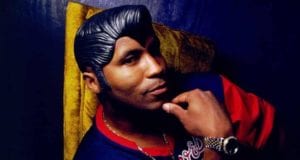