From VH1, MTV, XXL, to Hot New Hip Hop, this year, everyone is checking for fast rising South Carolina producer Curtis Lamonz. The RCA’s King Los go-to producer developed a most-sought after catalog of music that transcends genres. Rock, R&B, Classical, and of course Hip-Hop, Curtis Lamonz is an intriguing producer that today’s music is really excited to work with.

Born 1988 in Anderson, South Carolina. the 28-year-old producer practice paino at seven, at 13, Curtis trained in Classical. Finding his passion for production at 16, Curtis has always pushed the envelop with his music thanks to his infusion of trend and vintage instrumentals. Pledging his alliance to the boards, also a songwrtier, Curtis Lamonz has embarked on the same musical discovery journey like every other struggling producer finding their way.

Lamonz production credits reportedly date back to beginning 2004 with him catching his big break 2012 with the release of Myke Charles and Emilio Rojas cut, “Time to Kill”. The success of the first accomplishment led to Lamonz growing catalog including regular collaborations with Myke Charles. Continuing to grind, Curtis landed noteworthy placements in hit singles featuring Clyde Carson (“I Go”), Wash (“Right Now”), Gunplay (“This or That”), and Denzel Curry (“XXL Freshmen 2016”). Aside from music, Curtis’ instrumental was license of a Supra Footwear commercial.

See the 2013 Supra Footwear: Studio To The Streets: The Stacks Vulc commercial below.

Features in the bag, Curtis find his practice as a composer through the release of his own solo instrumental efforts. To-date, the rising producer has crafted an ongoing collection of six standalone original instrumental albums, all available via Apple Music. Curtis latest effort is his 2017 release, ‘Street Symphony’. 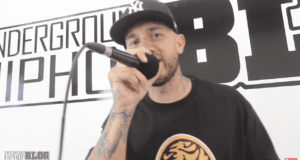 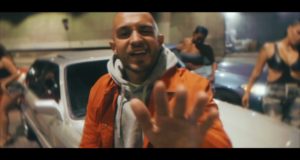 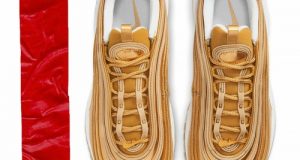