New York Rap legend and esteemed actor Method Man, officially launches his NFT and unveils The MEFaverse that promises to take the abstract metaverse concept to incredible levels. The first three exclusive 1 of 1’s will be available on Foundation Today at 4pm EST.

“In The MEFAverse, we combine tech, art, and real-world functionality helping us realize the true potential of this tech and push it to its limits” – Method Man

Method Man’s version of the metaverse aptly donned “MEFaverse” is a realized product that he and his production company, Six AM Entertainment in collaboration with Ray Acosta, envisioned together. They are at the helm of taking an experienced team of developers, writers, artists, and tech-savvy ninjas into the next iteration of the Internet. The Method Man NFT and MEFaverse will live in the Ethereum blockchain.

Shauna Garr, Method’s partner at Six AM Entertainment says, “We are thrilled to create in this fast-expanding arena. This art and storytelling taps into the street geek culture that’s a big part of our brand.”

Having transitioned his multi-platinum, award-winning success in music to the film industry, with an award-winning career in acting and producing; as an NAACP Award-nominee actor in Power: Book II and executive producing “Wu-tang: An American Saga,” now in its second season on Hulu. Now, the self-proclaimed “comic book geek” master and Marvel / Method podcast host is leading the metaverse with his own MEFAverse. 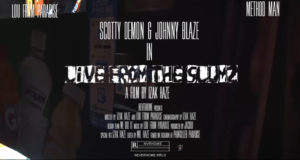 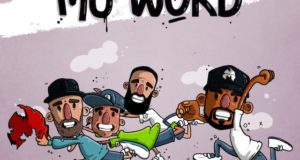 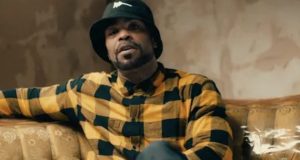