Last week NyceDaFuture and Havoc gave fans “Boss of The Bosses,” the first leak off their upcoming album “Future of the Streets.” Heads were amped to hear new bars from one half of the Infamous Mobb Deep, but were also reminded of how dope Nyce is on the mic.

“I Can’t Believe It” is the second single from Nyce x Havoc’s highly anticipated project. Hav serves up a big, choral beat and Nyce proves why he was chosen by Mobb Deep to rep the crew in the new era. 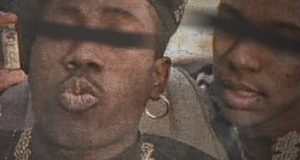 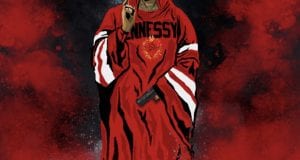 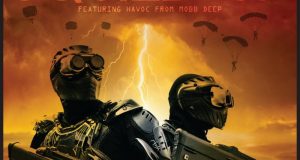