Prodigy Of Mobb Deep Dead At 42 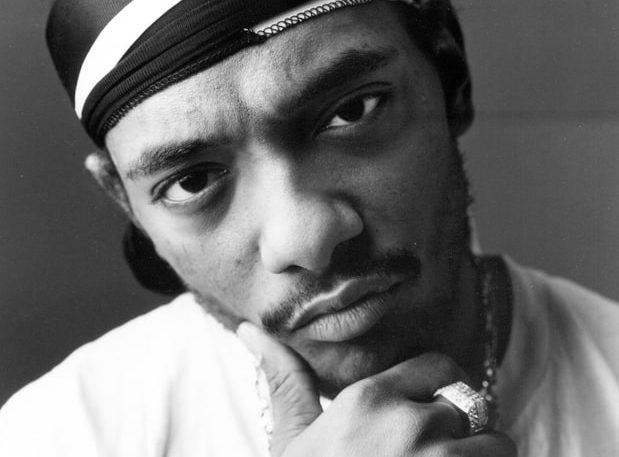 Prodigy and his Mobb Deep cohort, Havoc, grew up together in Queens, New York City and broke into the hip-hop world with a raw, vivid and vicious distillation of East Coast gangsta rap. The pair released their first demo together in 1992 under the name Poetical Prophets, which they followed up a year later with their Mobb Deep debut, Juvenile Hall. While that record wasn’t well received, their 1995 follow-up The Infamous, remains a hardcore NYC classic and features one of the group’s signature songs, “Shook Ones Pt. II.”

Prodigy and Havoc would release eight records together as Mobb Deep, with their last, The Infamous Mobb Deep, arriving in 2014.

In 2000, Prodigy launched his solo career with H.N.I.C. and would go on to release an array of solo records and mixtapes, as well as collaborations with producers such as the Alchemist and Big Twins and Un Pacino. In January, Prodigy released his last solo record, Hegelian Dialectic (The Book of Revelation). 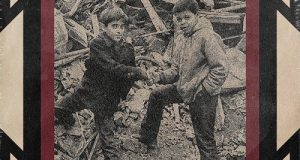 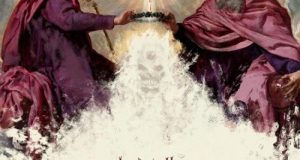 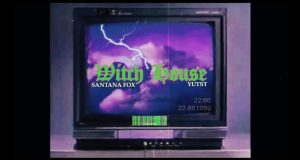