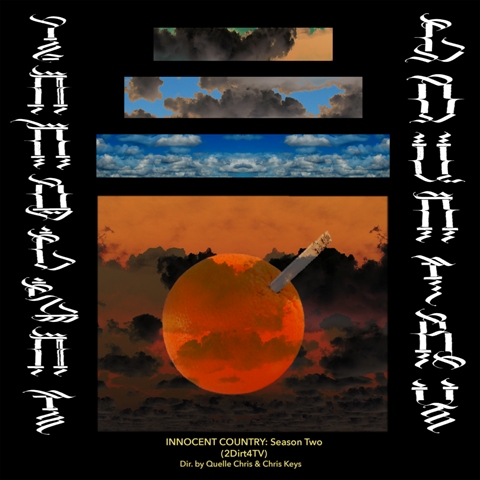 In the last few years, Quelle Chris has established himself as one of the most prolific and creative voices in any genre of music. Quelle Chris has earned accolades from publications like NPR, Pitchfork, The Needle Drop, The Wire and The AV Club for both his 2019 Solo album Guns as well as his collaborative album with his better half Jean Grae Everything’s Fine.

“Innocent Country 2, the second installment of the Innocent Country series (by producer/instrumentalist Chris Keys and I) and the 4th in the 2dirt4tv series, deals with finding peace within the pain expressed in Innocent Country. Where Innocent Country explored isolation Innocent Country 2 embraces community” Quelle Chris commented to Pitchfork.  “The overtones of pessimism in IC1 have been replaced with hope. This “country”, presented as both the individual and the whole, has hands stained in blood. From action and inaction. IC2 is not only about recognizing what makes us who we are, good and evil, but about acknowledging, growing, healing, helping, communicating, living, learning (and more verbs than I can attempt to write in a quote) together. So many human truths that should bring us together have been turned into tools to separate us. We (Chris and I) are not here to solve the world’s problems. We’re not here to play “woke” or conscience or some other label that distracts from the music/message. We are simply humans with hearts, eyes, ears and voices. We only wish to share a few spells of positivity that, if received, may provide a sword, a shield and a soundtrack for light in the often bleak timeline that is the now.” 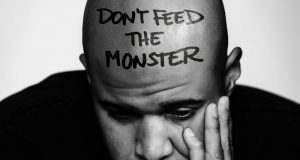 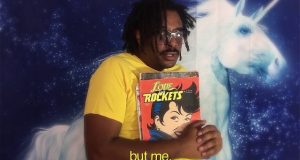 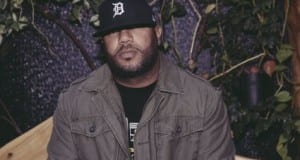