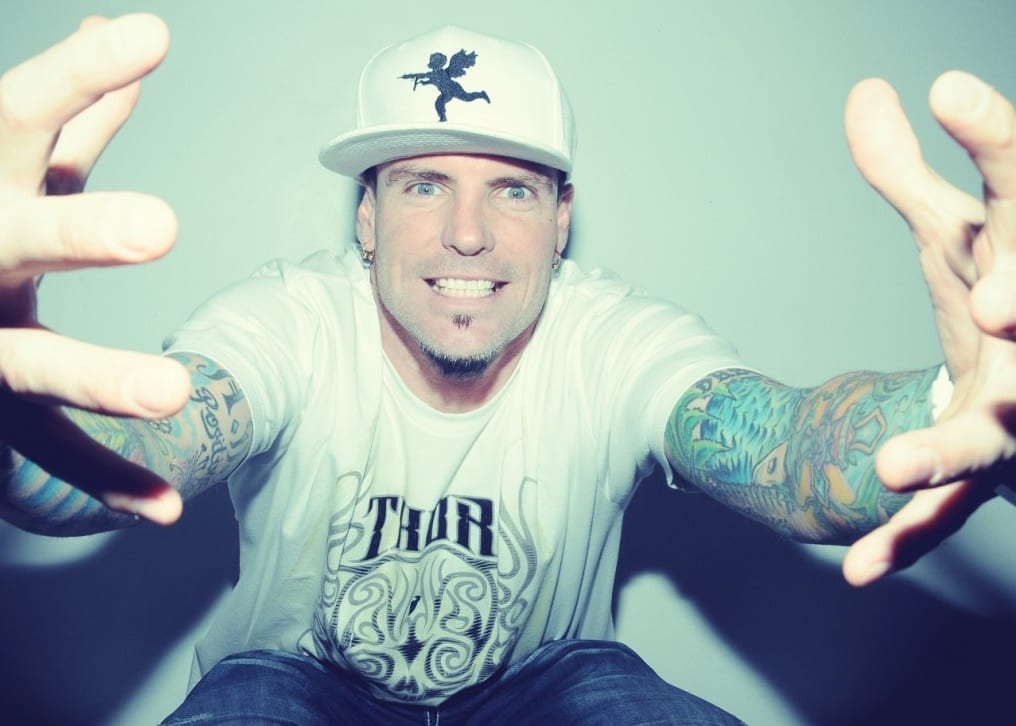 The hip hop and rap scene of the 1990s was thriving; with new artists coming up through the ranks every day and more talent than you could shake a stick at, there’s no wonder that it became one of the biggest genres of the decade and landed firmly in the mainstream.

Hip hop and rap music grew out of the hip hop cultural movement in the 1970s which incorporated dance, rapping, DJing and graffiti, though today hip hop is often used to refer only to the musical style.

The signature style of hip hop music is created by looping beats to create a rhythmic style; this can then be rapped or sung over and by the 2000s it became the most listened to musical style in the world.

Its ascent into the mainstream began in the 1980s and by the 90s it was really gaining momentum, which is perhaps why this was such a golden era for hip hop and rap music. We’ve taken a look at some of the 80s and 90s’ biggest stars, and where they are now:

Named for the colour of his skin as the only member of his dance crew not of African American descent, Vanilla Ice was the man behind the fastest selling hip hop album of all time, To The Extreme (also known as Hooked.)

It topped the US album charts for sixteen consecutive weeks, and sold a cool 11 million copies, making him one of the biggest stars in the music business during his heyday, when he also dated Madonna and had sponsorship deals with Nike and Coca Cola.

It was the single Ice Ice Baby that will be Vanilla Ice’s greatest legacy; one of the catchiest tunes released in the decade and a firm favourite to this day. In 2010 it was remixed by Irish pop duo Jedward, with an appearance by Vanilla Ice, and the cameo brought him to a whole new audience.

These days he’s still releasing music, though with a rockier sound than his earlier material, and has also made appearances in films and on TV, as well as in friend Eminem’s music videos. If you’re thinking of booking him for an event, the Vanilla Ice agent is London based MN2S – he’s available for performances and appearances of all kinds around the UK and beyond. 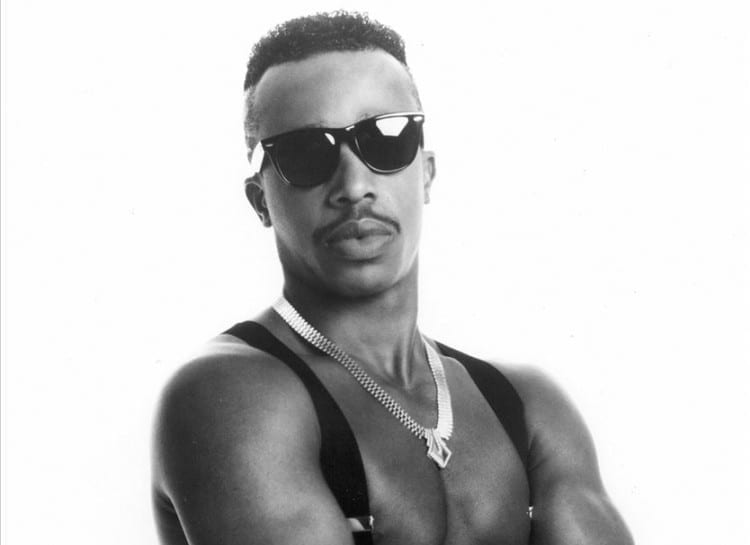 Like Vanilla Ice, MC Hammer is an artist with whom a specific song is immediately associated; in his case, it’s U Can’t Touch This. It’s still a cheesy favourite with people of all ages, but it’s far from this talented artist’s only release.

The song 2 Legit 2 Quit is also still played to this day, and MC Hammer was the first hip hop artist ever to have a diamond album (selling over 10 million copies.)

He became known for his flashy, over the top stage shows and music videos, as well as his signature baggy trousers, but it is his music for which he remains known to this day.
Since his heyday in the late 80s he has continued to release music and also works as a Christian preacher – he has taken part in TV ministry and continues to perform at religious events and officiate at weddings alongside his music career.

For all that Vanilla Ice and MC Hammer are seen retrospectively as cheesy, fun novelty acts, Public Enemy have retained their reputation as a politically charged and musically important group, though all three acts moved in similar circles in the 80s and 90s.

Members include Chuck D, Flavor Flav, Professor Griff, Khari Wynn, DJ Lord, and the S1W group, and the band is known for its criticisms of the American media and advocacy for the concerns of African Americans.

Songs like Don’t Believe The Hype and Fight The Power made Public Enemy into an act respected as much for their lyrical content as the sound of their tracks. Their legacy is a more politically and socially engaged generation of artists; they continue to release music to this day and are often credited with rescuing rap from the sexism and homophobia which plagued it in the genre’s early years.