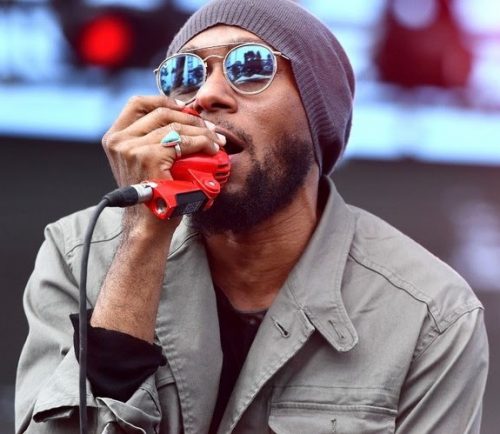 A “Celebration of Hip Hop and Our Freedom Fighters” Presented by the Malcolm X Grassroots Movement and Movement For Black Lives, this year the headliners along with Big K.R.I.T., M1 of dead prez, Audio Push, Oswin Benjamin, Nasty C, Sampa The Great, poet Jessica Care Moore, Locksmith, Saroc, Jahi PE 2.0, Ife Jie, Riders Against The Storm and Subvert Labs along with a growing roster of Hip Hop’s favorite socially conscious hitmakers will virtually join a rich 22-year Hip Hop tradition of celebrated recording artists who donate their time and talent to perform at Black August to champion for social justice campaigns that are held dear to the Hip Hop community.

This years Black August concert call to action is for prison reform and the release of social justice political prisoners in the United States, some of whom that have been incarcerated for almost five decades as a result of their activism for the equality and freedom of Black, Brown and disenfranchised poor people in the US. Donation proceeds will benefit political prisoners in the U.S. and their freedom campaigns.

“I’m supporting Black August because if we don’t care, if we don’t use our voice, if we don’t support these calls to action how can we progress?” says Rapsody. “So many before us, so many political prisoners, sacrificed for us to have the opportunities we are afforded today. I couldn’t create the art I do without some of those sacrifices. It is now my turn to do my part so that those now and after me will have even more freedoms and opportunities. “she said._ 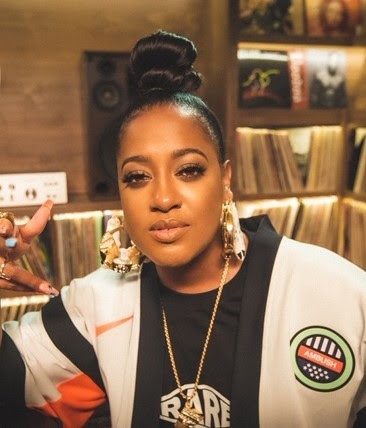 Founded by men and women activists throughout the California prison system in 1979, Black August isn’t just another Black History month. It is a time to pay specific homage to Black resistance to oppression and honor the history of fighting for liberation. Revolutionary moments such as the Watts Uprising, Haitian Revolution, Fugitive Slave Law Convention, Nat Turner Rebellion, March on Washington, and the more recent Ferguson Uprising all happened in August.

“Since 1998 The Black August Hip Hop Benefit Concert has used music to popularize and teach about the legacies of Black revolutionaries like Fred Hampton, Marcus Garvey, Assata Shakur, and Nehanda Abiodun,” says Monifa Bandele of concert founding organization MXGM. “Now in 2020, during a global pandemic, we are facing another racial justice reckoning and a wave of uprisings all over America. There are still so many reasons for us to celebrate Black August, and we will continue the Black August legacy by amplifying our history of resistance and creating spaces for Black people to come together in community to recharge the revolution” she continued. 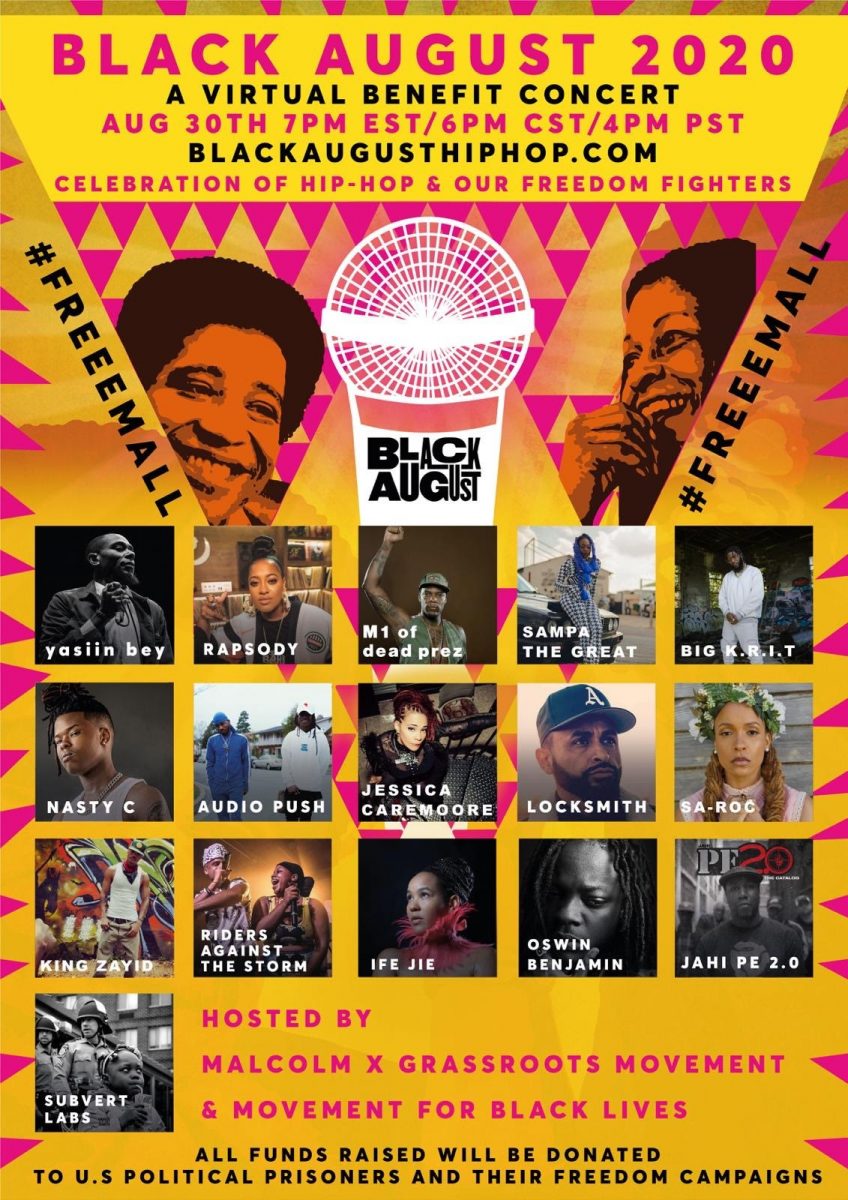 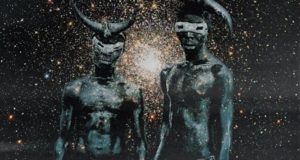 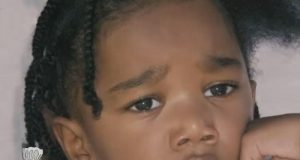 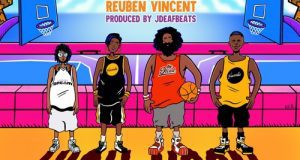