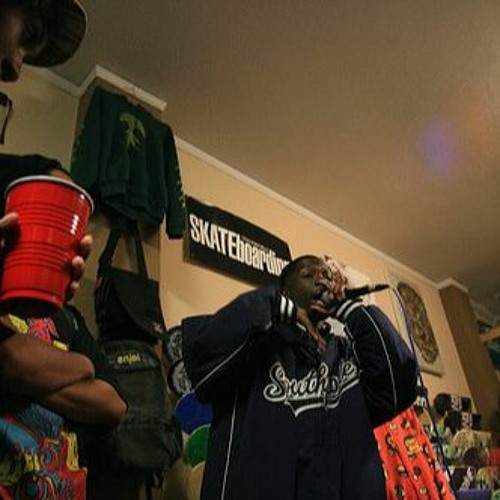 HeiR! Thanks for the consistent body of work you’ve been putting out for the past year. Before getting into the new EP, for the readers who don’t know, how long have you been making music?

I been doing this since middle school when I wrote my first rhyme. Like 20 years ago lol.

We have seen a major growth in your music since the last time we did a Q&A!  In your opinion, what are some major improvements in your music?

I feel like my songs became a lot more structured since my last releases. It’s hard for me to describe my sound, I would have to say I’m always pushing to do something creative, and I always want to have something to say.

It was hard finding a open studio but when I did I locked in. Covid is teaching me to be more self sufficient.

I went thru a real traumatic experience with law enforcement when I was 18 where I almost died. It’s amazing to me how no one protested or rioted when that happened to me. A cop also shot and killed the babydaddy of a girl we knew. Nobody organized a protest or nothing. Police are known for being rough where I come from in alameda, CA but nobody ever started a movement and spoke up. Now everybody wants to riot and spark up protests and try to be a part of the change that needs to happen. I feel like it only matters to people now because it’s a trend soon they’ll forget about it and stop fighting when others stop.

Being from Oakland, have you witnessed any rioting, looting etc due to the BLM protests?

Yea I saw all that shit right in the heat of it. Bank atms hanging out the wall all busted up. 7 eleven ransacked with windows busted and people running in and out. A line of police with gear on and automatic weapons standing outside of Best Buy… shit was nuts.

Nope. I don’t feel like who I vote for matters anymore. I feel like it never did. Change for me happens in my own pursuit of happiness and helping my family.

Please breakdown the creative process of your new EP “The Everybody’z.Poor”. And tell us a little about the album cover concept! Also who produced this project?

I had been sitting down and really looking at the insane reality of the rich only being 1% and with the middle class disappearing there is only rich and poor now. Gentrification is some real shit and it’s happening everywhere. I felt like I wanted to diagnose this reality in my music and so I sat down and wrote my ideas on the pursuit of financial stability and all that comes with it. When I was done writing it felt like a project and so I decided to make a ep.

I had been surfing Instagram and found this producer in the sponsored ads who had an amazing sound. It was that unique sound that I liked and it carried the qualities of a movie soundtrack, like the background music of a movie or anime scene. So I hit him up and found out his name was @0teska on Instagram and was able to get some beats to put behind the lyrics. The cover concept came together when I found this singer from Queens, New York @phoenixjoans who just started releasing her music and had a unique voice that was similar to Macy gray with the lyrical ability of jhene aiko. Since I decided to name the project The Everybody’s.Poor EP I wanted the cover to reflect the poverty that’s existed in where both of our families come from even before our conception by showing our face on their country’s currency. The blood symbolizes the blood of our ancestors spilled on the soil.

I feel like “Noel” is a big shock to a lot of people that don’t know me or thought they knew me lol.

I’m working on a new project now that has a few moving parts to it so to complete the whole thing it will take longer than the few months left in this year. I may put up some a teaser from it or some unreleased music it depends.

Has your definition of “underground hip hop” changed since the last time we asked?

Nope. The underground will always the raw unfiltered and unfucked wit, that will never change. 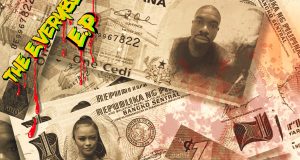 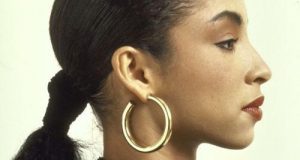 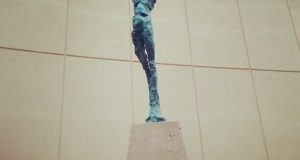