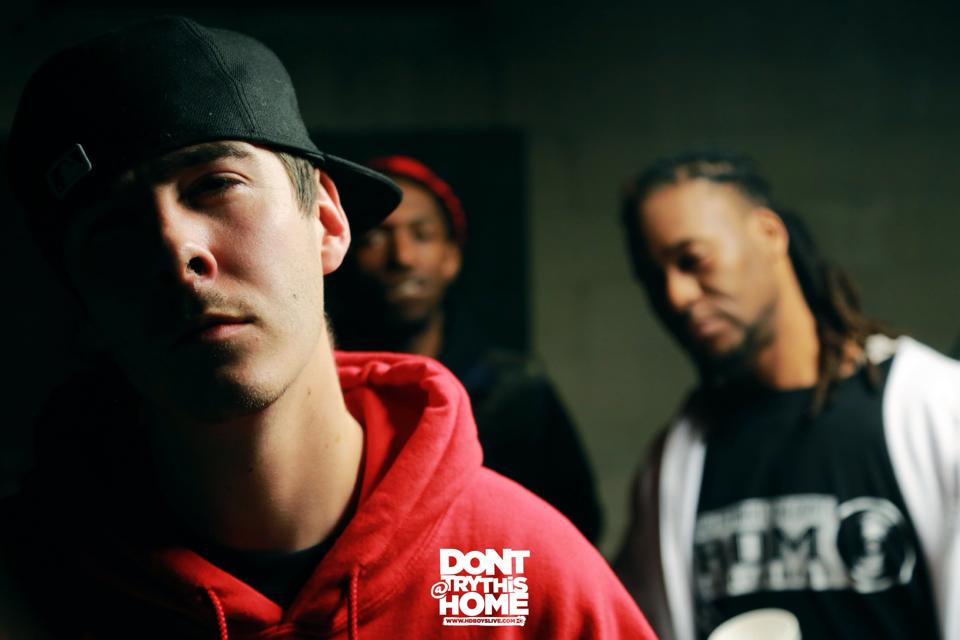 Hey. Whats good bro? Thanks for the sit down. I’m originally from a small town called Galax, Virginia. It’s a small city located in a country suburb, about 5 miles outside of North Carolina.

I moved around a lot, literally chasing money. Chasing ideals that I thought were important at the time. Come to find out years later, after all my…”adventures” all that would come is some great stories, and an extensive criminal record.

Hiphop bro. Seems like forever (laughing). I mean I guess you could “Officially” could put it at the “Like A Star” release w/ DJ Khaled in 2010. That really put us on, in the streets in Florida. It wasn’t commercially successful because there was no budget behind it. But it played in all the clubs and a song or two hit radio. Since then it’s been an interesting road. A lot of ups and downs, and just in the last year I’ve really been back at it 100%. And I wanna say thanks for all the love UndergroundHipHopBLOG.com  has been showing me for my new single “Gas” in the last few days.

….exhales smoke…(laughing) What do you think fam??? Everything we see in life, influences us all. No matter what you do whether you’re in hiphop or not. I’ve never understood why rappers in general, try to come up w/ all these crazy stories that they just heard from other rappers that made it up. Life is a beautiful thing man. And it can be over in a second, in a flash, you here, and then you’re not. So my music is influenced by MY life, the things I’ve done, the things I do. So it might not be for “everybody” but at the same time it’s for EVERYBODY. There’s no shade. There’s no-show. It just is what it is. My truth 100% uncensored. And at the end of the day I think the people really relate to that. Whether they’ve been through what I’ve been through. Or they just feel, how I feel. I think everybody wants somebody up there, telling it like it REALLY IS.

Ya know it’s always hard to answer that question. Because you guys always say “Describe Your Music” like you want me to put it in a box. You want me to label it and compare it to something more commonly heard and I can’t really do that.

The only way I know how to describe my music is 100% Independent. I’m the artist, I’m the engineer, I’m the designer, I’m the Promoter, I’m the manager, I’m the driver, I’m the duplicator, I’m the publicists. I’m my biggest fan (laughing). And you gotta be in this business. Because no one will go harder for you, then you. And these labels won’t show up until they see major dollars that they can take from you.

It’s just like coming up in the street. There was always somebody out there that would throw you the front, but when you go home at night you only made 15%. The majors are the same way. They throw you that front, so they can take all your money. But your famous, so who cares right??? WRONG!!!

And understanding that, I think is one of the main things that separates me from other MCs. I’ve lived, breathed, ate, and bled hip hop my whole life. And it’s funny now that I’ve finally realized I don’t need them, they’re all starting to call. (Laughing) Life’s ironies I guess.

My biggest single garnering the most pre release buzz right now is off the mixtape “The Treadmill” which was surprisingly announced last week (due to the delay of “Stand Up Guy: The Rise & Fall of a College Kid Running a Drug Empire”) the track is called “Backroads” and is featuring Palm Beach County’s MTV sensation Eric Biddines. The track is centered around those Florida dirt roads, in the backwoods; and how they can become the path of your life. It’s an interesting mix of character on the track w/ me & Eric and to date It’s my favorite feature I’ve done so far. I don’t have an exact date set for release but it should be within the next few weeks, assuming everything works out.

My definition of underground hiphop is hip hop with out a budget. Because this game is not some impossible feat. It’s funny how this industry tries to show itself off like their the NBA. Or they’re some elite group that only the greatest of the great can make it to. When in fact, it’s just a business. Just like any other business, except it’s an expensive buy in. What keeps cats like us “UnderGround” is that we don’t have $40,000 to go push on our single. Because, If I did you can best believe; “Itz Prof” would be a household name. And so would anyone one else (that had it). It’s all about repetition and consistency, and once you can achieve that on a National level. Your on. Until you fall off.

I don’t get caught up in the producer name game. I’ve got mad love for all producers that have helped me grow my career and hopefully I helped them achieve the same. I feel like I’ve met cats out here, and been given free beats that were right on par w/ the top producers in the game. Any producers looking to work send beats to TheStudio336@gmail.com.

Yea, we just dropped Gin & Chronic which I’m really syked about. Two songs off the 8 track E.P. (“Who Dat” ft. JayO & “Gas”) have over 2,000 spins on FM in 8 different markets since the release. The great thing about this tape is technically its called “Gin & Chronic: The Freestyle E.P. We made this entire tape in one night. I mean, we were up till 6 o clock in the morning, people are passed out all over the place, liquor bottles, smoke every where. It was quite a scene. And at the time we just thought we were fucking around making some cool music; but never intended to actually market this as a release. And already it’s been my most successful tape (radio play wise).

We just announced a few days ago the upcoming release of “The TreadMill”; this mixtape was not a planned release for 2014, but since the the major release of “SUG” (Stand Up Guy) was pushed back, I felt like I needed to do something for all the fans that have been waiting on the drop. It’s going to have the MAJOR feature with Eric Biddines, and it also features HD Blahzae from HD Beatz. Other than that it’s going to be a deeper, darker look at alotta the stuff I’ve been going through the last few months. It’s deffintely a more in-depth look at me as an artist instead of just a party. I’m deffintely excited about it.

Please give us your TOP 5 MC’s & TOP 5 Producers of All Time.

I don’t get into to the whole ALL TIME lists of things. Everybody deserves some mention from someone they’ve effected.

Where can we find your music and info?
You can find my music LIVE 11/7 Raleigh, NC come out and PARTY WITH US we’re going LIVE w/ Def Jam Records, Kasino Roulette (Grustle Gang), & Black Out Entertainment.

Yea I wanna shout out everybody that’s been supporting me, even with everything I been going through lately, my family, my fans, my friends, I wanna SHOUT FREE THE HOMIE JERM$!$!$!$ S/O DJ Cittyyyy for mad engineer work and input for Gin & Chronic. S/O Dirrzy Dre, AC3, Breezy Hendrix, Bamboo Da Ace, Eric Biddines, Snake, The HD Boys, Mike Jones, CarolinaOnTheRise, Shalanda Williams, JAYO, Marcus, I can’t name everybody I’ll be out here al day. Everybody on the team and thats supporting the team. Ride with me, Roll with me, TwistUPNATION$!$!$!$ Salute.