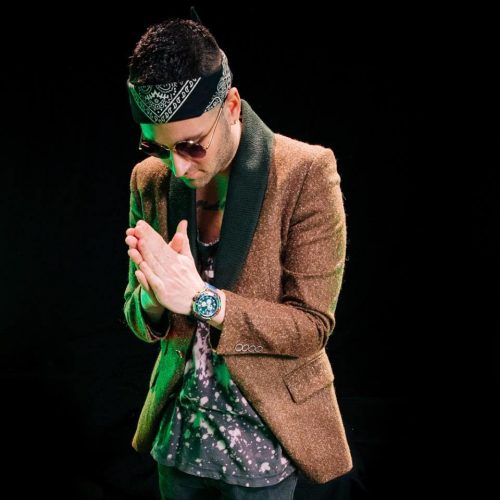 This past weekend, Kansas City powerhouse Strange Music announced their newest edition to the label’s roster with New York emcee/producer Jehry Robinson. As a long-time fan of Strange, I reached out to Jehry to learn more about him.

What was the earliest hip hop memory that you can recall?

Listening to The Slim Shady LP in my friend’s older brother’s car, feeling like this is what I want to do.

Who’re some of your biggest influences that inspired you to make music?

Why is it that you decided to go with your given-name as your moniker?

Because my music is such a raw version of myself, I want my fans to know me as a person not just an artist. I feel like that’s important because what I do is bigger than just music.

Not only are you a rapper, but you’re also an producer. Which were you doing first?

I started out rapping & couldn’t really find any production that really touched my soul, so I buckled down, went broke for a few years & self taught myself how to produce. I just kept working until some of my beats sounded like my favorite producers.

How would you describe your musical style?

I don’t like genres, or confining myself to them. I guess I’d describe it as music that can touch, inspire & impact people positively.

Just recently, you signed a deal with Kansas City powerhouse Strange Music. How did that come about?

In 2016, my manager Tara Ennis & I created a management company called FBA (which stands for Famous By Association). We independently released 2 EPs, the success of those projects made us able to sell out some hometown shows in Long Island, NY. We also did a US tour with Justina Valentine. We had sought out Strange Music’s CEO Travis O’Guin thinking he would understand us & our vision & help us take the music to the next level. It took months & months of persistence & preparation & none of it was easy, but it’s safe to say Strange Music changed our life.

Now you’re supposed to be dropping your debut album on the label pretty soon. Is there anything we should expect on there?

Yes! Powerful music that I truly feel will help & inspire & motivate millions of people. I also have a feature from Tech N9ne, which is a life long goal. Overall just real genuine music, music that means something.

What else are you planning on doing going into the new decade?

Man, I don’t even know where to start. Obviously I want to see the whole world. I want my music to be played everywhere. I want to help people. I want to inspire the youth. I also partnered with Macklemore on a venture outside of music that I think will be revolutionary, can’t say to much about it yet but stay tuned. I’m excited for the ride. I want to enjoy all these moments.

Yes, be ready to experience rejection, pain & just about everything else. And if you are not maybe switch professions & find something more suitable for you, but if so stop at nothing to tell your story. Keep it organic & real and people will receive you. 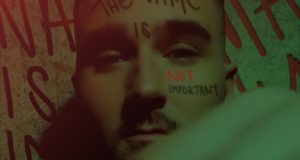 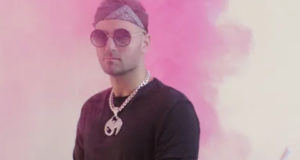 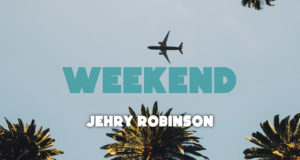