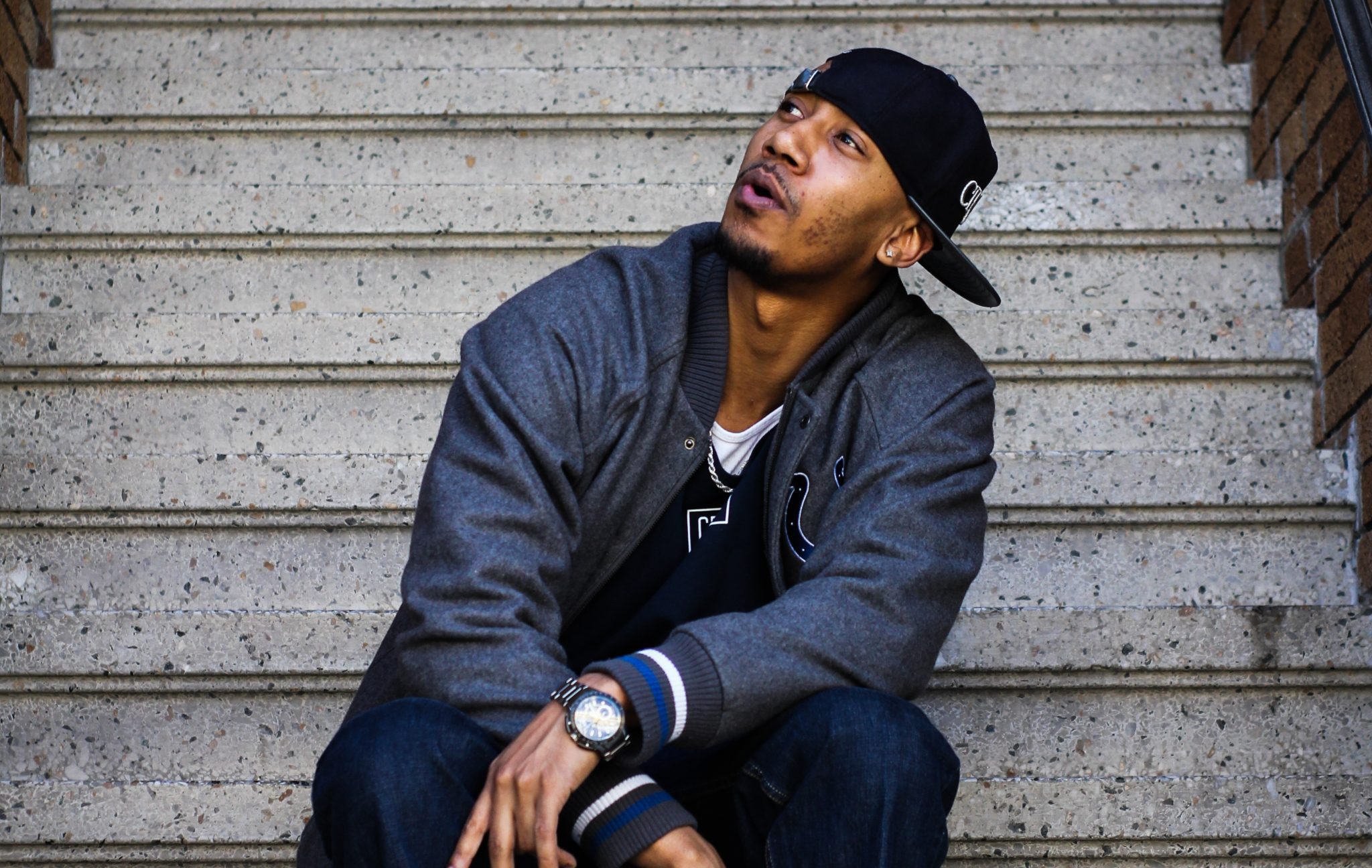 Hey Doc the Stackboy, congrats on your dope single “Shake Dat” Remix Ft. Jack Tradez, that one really bangs. So how did you find UGHHBLOG? How long have you been rapping? What area code do you represent?

As an artist I always do my homework on the dope hiphop blogs and those that got love for the culture. I’ve been following UHHBLOG for ahwile now and it’s really just an honor to be featured. I’ve been writing songs and rapping
since mid 2000s, and they say it takes about 10 years to be industry ready, so I’m confident its my time. I represent Hayward, aka, The Haystack, 510 area code.

ORIGINALITY is extremely important in order to truly stand out. What are you doing differently to make sure your as original as possible? How do you describe your sound?

I’m doing what everyone else is not doing. Mumble rap, auto tune seem to be real big right now and that’s not really my style, Im more lyrical/story telling so thats what I stick too. I like my bars to compliment the beat.

Tell us about the creative process for your new single “Shake Dat” Remix Ft. Jack Tradez! How did you meet Jack?

I first heard the beat from producer SuperStarO and knew immediately that I had a monster party track. I had met Tradez maybe a few weeks earlier at the Shop Studios in Richmond. We were just hangin out and i heard some of his tracks being mastered, and him being a dope lyricist like myself, I knew I had to get him on this track. Big ups my boy J. Tradez. We got a few more bangers up our sleeves.

In 2018, what are a few things you are planning on doing differently to continue to grow your fanbase?

I think the key is to continue branching out. I wanna work with different artists, producers, promoters in the upcoming year. At the same time though, you definitely want to have a specific plan and direction, so one of my
main goals are to put together a solid promotion team for 2018 to get my music to the right ears.

I got a few projects in the works. Im working on new music at the moment, and actually working on a few videos as well. One of those videos will be for Shake Dat Rmx with my boy Tradez. I’ve also just wrapped up a SoCal tour
and looking to expand on locations this year. Got an upcoming show with E40, Kurrupt, and Baby Bash in the immediate future too, so a lot of dope stuff on the way.

Seems like the underground/independent movement is growing extremely fast, so many artists making huge moves not having to deal with major labels. A&R’s now are signing indie artists based on how many followers they have rather than quality music? Do your chase social media numbers or are you waiting to one day get signed?? Give us your thoughts…

Thats tough, from MF Doom, to Hieroglyphics… but for me personally, I was a fan of East Coast hip hop, I still bump Big Ls The Big Picture…

I define underground hip hop as any hip hop that falls outside of the mainstream radar. Hiphop in its truest form, it’s the non commercial, unglamorized, unaltered product before corporations try to shine it up to make money off it

My city, the Haystack, Big S/O to my bro Will Genaro over at the shop studio, one of the dopest engineers in the bay. S/O my brotha Jack Tradez, Edot, BLeev, Treetop, Big Mike, JHughez, and my boy G.Nunez.

Tagged with: Doc the Stackboy 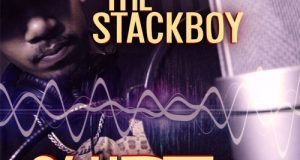 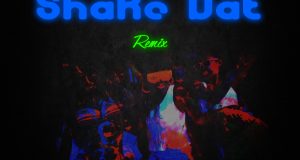