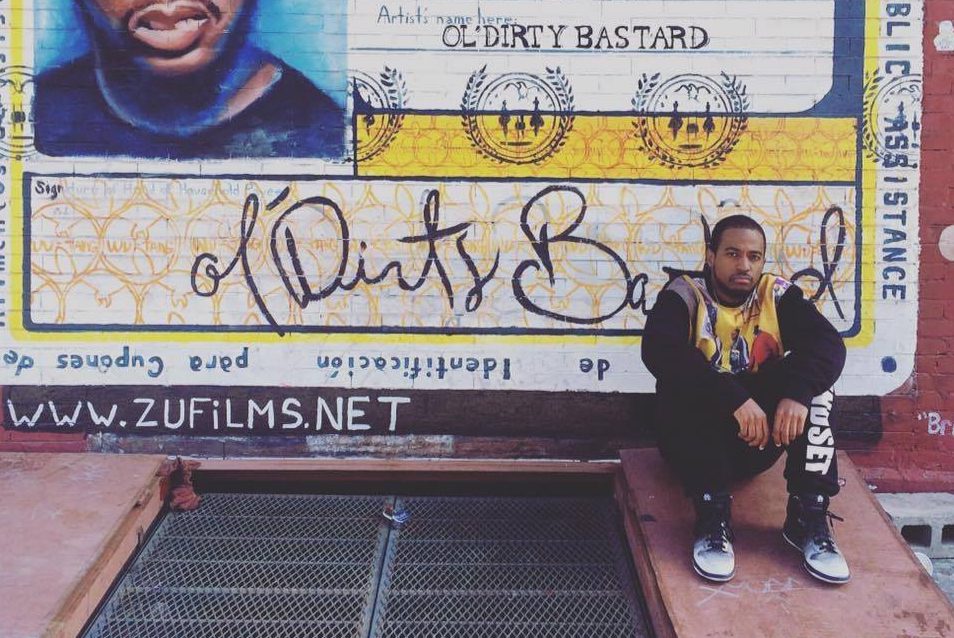 Please tell us how many years have you been making music?

I’ve been creating music ever since I was a little boy. I didn’t get into the rapping part until 6th grade, but before that I wanted to be a singer. My dad was a very talented musician. He had an incredible voice and was pretty dope on the drums. I remember when I was a baby, he would be driving us some where and I would be in the back seat bobbing my head beat boxing something he did on the drums. He would look back like “how does this kid know how to do this?” So you could say I’ve been creating music my whole life, cause that’s what it honestly feels like.

What area code do you rep out here!

I was born and raised in New Orleans, a city that’s known for music so I always carry that with me wherever I go. No disrespect to LA, but I don’t rep an area code out here. I’m 504 until I die.

Clearly your emcee name speaks for itself!! How did you come up with Brian Bars Burns !?

My real name is Brian Burns, my parents didn’t give me a middle name when I was born so when I added Bars to it, it fit so perfectly. Honestly, the name came about from having freestyle sessions with homies out here in LA and one day someone said Brian Bars and it hit me so fast I was like yoooo I’m going to run with this.

A lot of Hip Hop greats like Common, Black Thought, Mos Def, Method Man, Ras Kass etc are all lyric based, and clearly you fall right into that bracket of Hip Hop! How are you being 100% original and different? What is separating you from other emcee’s in this lyric based lane sound?!

I’m being 100% original and different by not following what has become the formula for the rap game today. I’m being myself and not trying to sound or look like any other artist and people respect that. I think what separates me from others is the hunger and determination. I’m not in this for money and fame, but to push the culture forward and have longevity. I think it’s so rare to come across artist now who are on this same frequency. They’re out there but you just have to do a little digging to find the gold.

We are completely anti MUMBLE-RAP Xan/Drug Rap etc over here at the BLOG!!! GIve us your opinion on this type of Hip Hop!! Are you a fan, or can you pass on this? How did the industry end us getting this way!

I’m definitely not a fan of the mumble rap, xan popping, lean sippin garbage. That’s just not the type of energy I embrace, but unfortunately this music sells and is being pushed to the masses. It’s not a surprise though, I’ve actually been in meetings with labels and they will come to you and tell you to dumb it down. The paradigm was intentionally shifted to have us where we are right now. It’s all poison and they want us to feed this to the youth. We went from Public Enemy “Fight The Power” to Mollies and Percocets.

Tell us about your Hip Hop and/or music influences? Any Los Angeles emcee influences?

Rap influences are Guru, Black Thought, Nas, Lupe Fiasco, Andre 3000, MF DOOM, Mos Def, Talib Kweli, Big Pun, Big L, Tupac, Eminem and man there’s so many more but those were the names that just came instantly. As you can see most of these emcees are east coast, lyrically east coast influenced me heavy. I wasn’t really influenced by the west like that though, but if I had to pick some I would have to say Ice Cube, Paris, Ras Kass, and Blu. I’m also influenced by other genres of music as well such as Jazz. I try not to stay stuck in a box and expand my mind to other genres of music like Funk, Soul, Reggae etc.

Please breakdown the creative process of your new EP ““Back Home”.

The creative process for Back Home EP was a fun one. So the title is a double meaning for bringing you Back Home to my city New Orleans, but also bringing it Back Home to the essence of true Hip-Hop. The main focus of this project was about doing it for the artform. The jazzy boom bap beats with my thought-provoking lyrics over them really brought it out of how I wanted it to sound. I’m not just talking about rap, but Hip-Hop as a culture and all the elements. I wanted to bring that feel back that people are starving for.

Rappers nowadays think by throwing up a few videos up on social media and pushing quick projects, they can blow up overnight! Give us your view on how over saturated the market is right now with so many MC’s/Producers but not to many quality music.

Yes, the game is over saturated with wanna be rappers and producers. We need to go back to when it was ok to say if somebody or something is whack. Now its like you’re a hater if you say that. I honestly think that the main problem about this is that a lot of these artist want that instant gratification and don’t want to actually put in the work that has to be done. The game is so backwards now it’s ridiculous, but it just needs to be balanced out at the end of the day.

Dam that greatest underground Hip-Hop album of all time question is a tough one for me, but I’m going to have to go with one of my favorites of all time and that is the Dead Prez ‘Lets Get Free” album which was released in the year 2000. I picked that one because that album changed my life. You can still listen to that album today and feel every word they are saying on those songs.

My definition of Underground Hip-Hop is that it is the heart and soul of our culture, period. 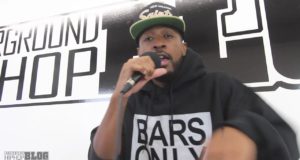 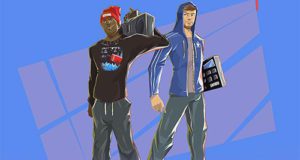 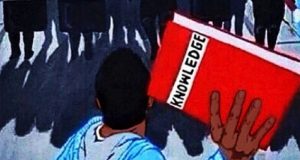