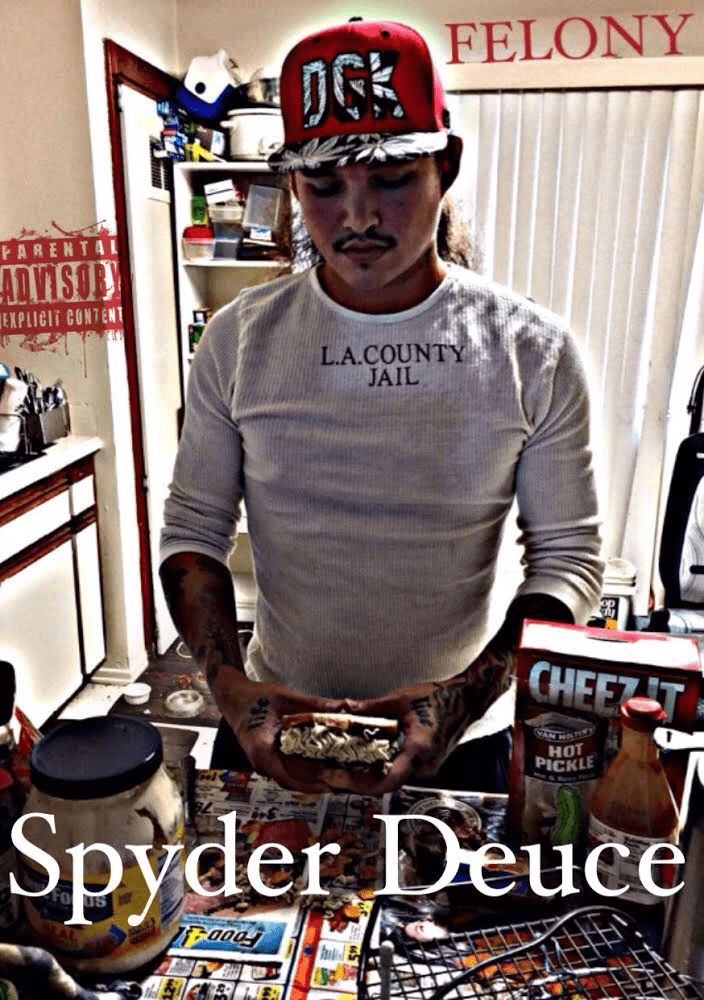 Whats Up Spyder Deuce!  We really enjoyed your debut mixtape  “Ghetto Mills” , one of our main contributors BOOM even gave it and 9/10!! FIRE!!  How long have you been making music?  What area code(s) do you rep!? And how did you get your emcee name?

I’ve been making music since early 2011 , Ive been takin it serious for the last three years.  310  Spyder Deuce is another way of saying lil Spyder, which has been my alias growin up in the projects.

Your sound does give off an original West Coast vibe for sure!  Tell us how you were able to form your sound?  Any WestCoast influences??

I made an effort to create my own sound. Growing up, I used to go to my Pops/hype man’s rehearsal he was in a rock band called “Hot Lava” I also used to be a fan of the band “Korn” which I feel Has influenced my high energy and aggressive sound.  My west coast influences are Kendrick Lamar, and Dj mustard.

Lets face it, social media since 2015 has grown tremendously, especially IG!!! Tell us how is your IG grind is looking, and how have you been able to keep up with the high demand on social media? Do you have a website??

It’s not that great at the moment but it’s growing. It’s hard to stay consistent with it I never was into social media that much but I know it’s a necessity and I’m getting better at it. I do not have a website at the moment people keep telling me I need it so I might just get one.

I would look for a beat which is pretty hard to find sometimes, once I found the beat I would get some beer and make sure I have some good weed and cigarettes, then I would sit on my balcony and play the beat and let the ideas flow in starting with the hook or the verse depending on the situation.

How often do you perform live?? Any indie DIY tours in the works?

I try to perform at least twice a month. I get hit up all the time for pay to play but sometimes it’s just not worth it, so I pick and choose which ones I actually perform at.  No tours at the moment.

How do you feel about the whole MUMBLE RAP XAN & LEAN trend these kids nowadays are on!!!..LOL???  Be honest, do you use some of that stuff??..LOL

Honestly I can’t knock anybody who’s in that genre because some are successful and I like some of the music it’s pretty catchy. I feel that this generation cares more about the sound of music more than anything , they can care less about the lyrics. Thats one thing that separates me from that genre, I pride my self in being complex and creative with my lyrics , wordplay and punchlines.  I don’t fuck with zan or lean, I’m sticking with good weed and turn up juice (beer/liquor).

I’m workin on a new project I don’t have too much information on when it’s dropping but it’s gunna be a solid ass EP.

Gunna start performing at bigger venues like Novo and The Observatory with well-known artist, New music videos , features and collaborations with different artist and producers.

Touring the World, Having multiple tracks on top 100 billboard charts, being very successful and having financial stability for myself and my loved ones.

Where can fans find your music?  Drop all links!!

Shout out to my Pops/hype man for holding it down at my performances and my homie Blvck Moses, look him up and checkout his music it’s dope as fuck. Also shout out to ughh for having a platform for unknow artist, I really appreciate what you guys are doing for the culture. 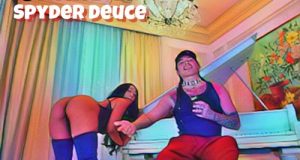 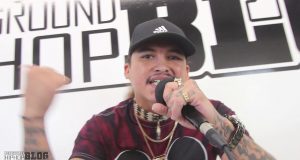 Spyder Deuce – “Turn Up Or Burn Up” | MIC SESSION 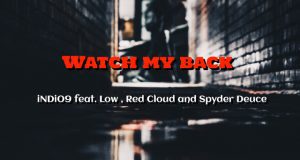