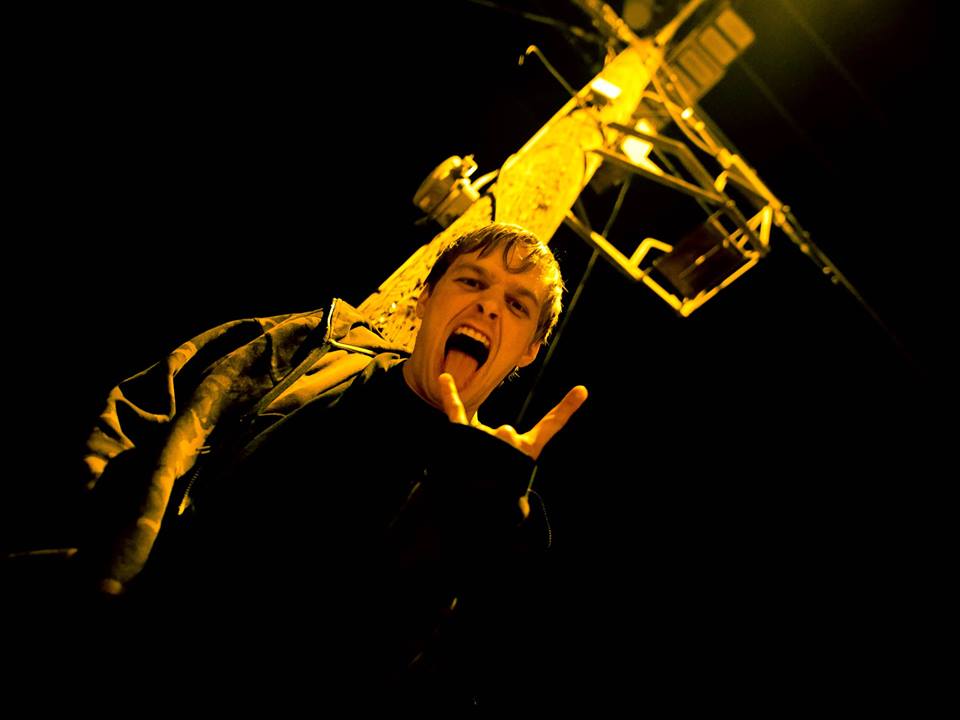 What up Phoenix, AZ native! We really enjoyed your new album “The Illusion Of Logic”. How long have you been rapping? Also, is John Keenan your real name or is it just an alias.

That’s my real name. I’m from a place so small if I had an alias or stage character I’d have gotten eaten alive. I started writing raps in secret in 1998 and making beats about 2002. In 2008 I came clean and started recording the stuff instead of just making beats and pretending I didn’t rap also.

Tell us a little bit about the Phoenix, AZ Hip Hop scene. It is big or small? Has it been growing or is it dead? Are there a lot of local rappers that you’re a re aware of?

I’ve only been here a couple of years. I’m from Kansas and hip hop is alive and well there much more than people think. I’ve met great people here too. It’s growing for sure. Mouse Powell, Pillz Tha Realeast, those dudes are really dope.

Feel free to breakdown the creative process of your latest album “The Illusion Of Logic”. Also, tell us how ended up deciding on your album cover artwork.

It was a nightmare. The production or mixing was much more difficult. I’ve always had “speckle belly notebooks” (composition books) around and filled so many of them up I thought it was the perfect background. I used that paper and watercolor because it’s art. On each side of me are graphics representing each hemisphere of the brain. A logical side and creative side.

Who is one producer/artist you would like to collab with? Or are there a handful of cats that you would want to work with? Or better yet, do you just keep your music to yourself and don’t collab with anyone!

I grew up on Bone Thugs-n-Harmony, Tech N9ne cause I’m from Kansas and I really like Hopsin and DJ Quik because they do the rapping and producing. DJ Quik inspired me to start making beats.

How often do you rock live shows?

When the opportunity comes for sure. I’m more of a producer 1st and rapper 2nd.

What are you Pro’s and Con’s on being an underground indie MC?

I’m doing what I love and it’s fulfilling but because I don’t wear a rap costume people never suspect my rap endeavors. It’s hard to be taken seriously looking like an accountant.

I’m sure a lot. I’ve heard it all and don’t listen to the negative people. Haters hate themselves.

I would say the unseen part of the iceberg. If the major artists with deals are visible the underground is gigantic and just below the water line. For every artist that has a big machine pushing their music you have 10,000 who don’t. Underground artists are often good at a lot of things. Videos, rapping, marketing, engineering.

My brother, CMP, The Doenut Factory. 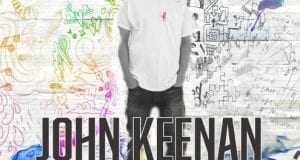