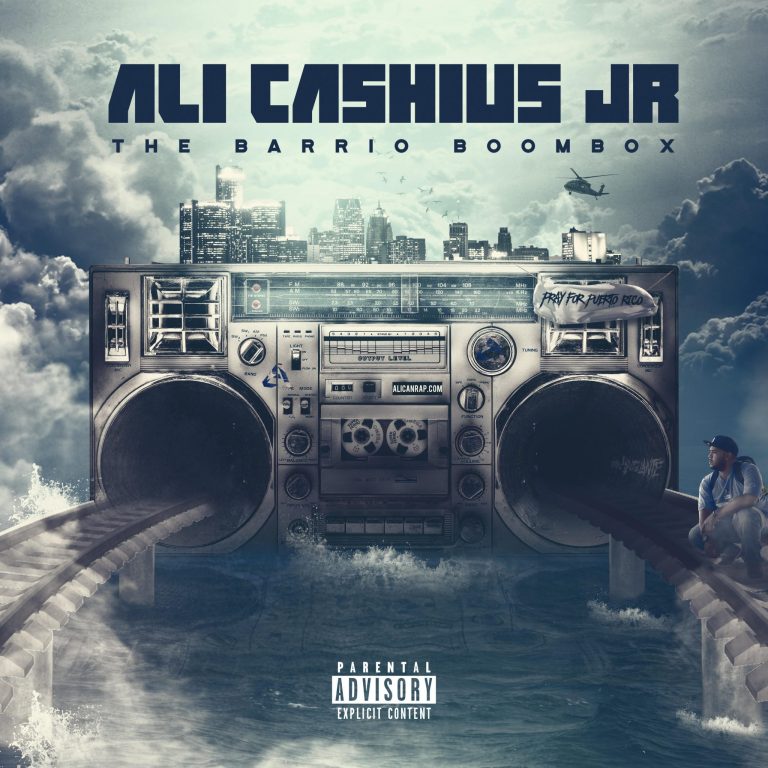 Ali Cashius Jr drops a new Album titled “The Barrio Boombox“.  At 1st glance, the artwork captured my imagination 1st & foremost prepping me for the upcoming explosion. The 1st track showcased on the album is titled “Welcome To My Barrio” featuring Supreme, I loved the energy & lyrical versatility by Ali along with the conceptual atmosphere. Supreme brought a new flavor to the track adding an amplified presence to an already great song.

The Next track on the playlist is titled “Close Enough” another melodic wavy sound that captures the listener attention. The beat selection so far is mesmerizing added with the truth behind the lyrics gives it a classic vibe. The multilayers keeps the concept going forward as the album continues.

To add more balance Ali Cashius Jr utilizes a trap sound & gives lyrical substance to a trendy style. This is a takeover as far as lyricism as we’ve seen Jcole to the same thing with a full-length album showing lyricist can make trap music effortlessly. The nostalgic references within the song connects the listener even further.

The slum keeps rolling along as “Sucka Free” Featuring Mika Rose, This track was all about bars & lyrical ability. The skill set of an Emcee has been lost and Ali shows enthusiast a lost art. “Self-righteous man but still a hooligan”  he recites in this cut showing the duality of the young artist. The hook brings you back to reality with a humbled sound to balance out the song.

“All For You” is a very introspective message going deep into the conscious of Ali. I was very impressed with the sound as a whole as it continued to progress and evolve. Another one of those balance tracks as “Quien Es Quien” brings a Latin dance track into the mix. “Verbal Vigilante” reminds me of a tad of slim shady & Hopsin which is a tremendous compliment especially in the state Hip-Hop is in at the moment.

“Talk 2 God” is one of those tracks you can roll around the city and bang. I loved how this whole album works cohesively together even the later tracks it’s all in reference to the same atmosphere. The 2nd half of the album begins with “Street Lights”, The robotic future feel again preparing me for the whats next to come. The Jazzy baseline keeps a mellow tempo and Ali shows off his passion within his every flow delivery.

As a body of work this album right here as to be a full-blown trend setter at the least!  Allowing a super-fan of Hip Hop like myself to completely get absorbed by all subject matter this album provides and making me appreciate brand new Hip Hop from a real up and coming artist!  Make sure to stream this album today on Spotify and support real Hip Hop! 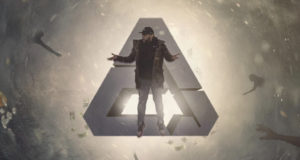 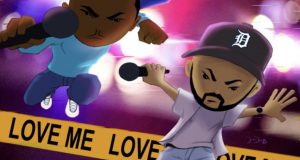 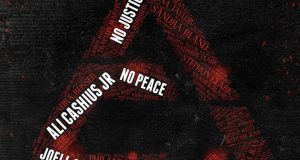