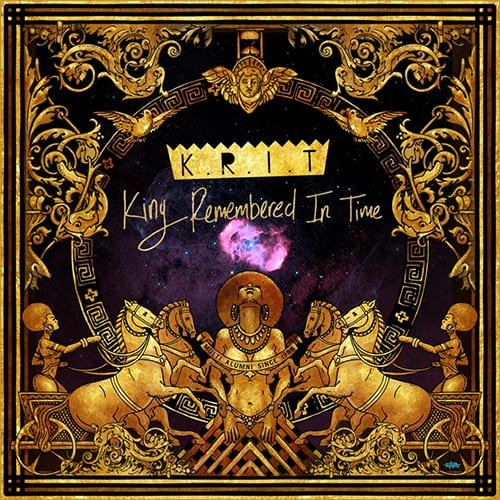 I have nothing but respect for Big K.R.I.T. and everything he’s accomplished in his career thus far. Thanks to his unyielding work ethic essentially all of his discography is self produced, including Bigger Picture. In 2012 he released his debut album Live from the Underground and his mixtape 4eva N a Day (both entirely produced by K.R.I.T.). They are definitely some of the more notable hip-hop releases to come out that year. Additionally, my favorite verse of 2012 is his ruthless contribution to A$AP Rocky‘s monstrous 1 Train. In 2013 he only released one mixtape titled King Remembered In Time, which “K.R.I.T.” is an acronym for. This cohesive mixtape, in my opinion, is his best release to date. It’s also completely self produced, except for one song that features beat legend 9th Wonder.

Bigger Picture is my favorite song off of King Remembered In Time. K.R.I.T. tenderly depicts a self involved love story of a complicated and faltering nature, where “art” is a metaphor for “love”. He finds himself depressed and taken back by how his girl no longer finds his contributions to their relationship adequate due to his ever ascending music career and fame, and she consequently left him because of this. He admits he has changed, but claims it’s all for the sake of growth and a better future for both of them. He just hopes she can see the bigger picture, since life requires sacrifices and unwanted investments for a better tomorrow. This love story can also be interpreted as how the hip-hop community views Big K.R.I.T. and his past projects. As a side note, you’ll find this song on my “Best Hip-Hop Songs of 2013” list, which I’ll be posting soon.

“If I make it I’ll come back to get you. Clear as day but you don’t see the vision. I wish you saw the bigger picture. What we got deserves some patience, cause this ain’t no finger painting”

My name is Jake Bourey and for more of my reviews and other musings check out my blog at http://hiphopfightsback.com/. 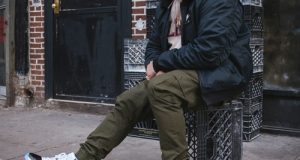 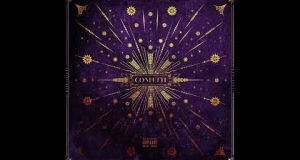 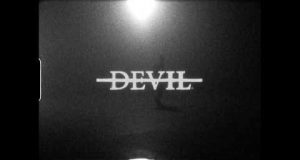