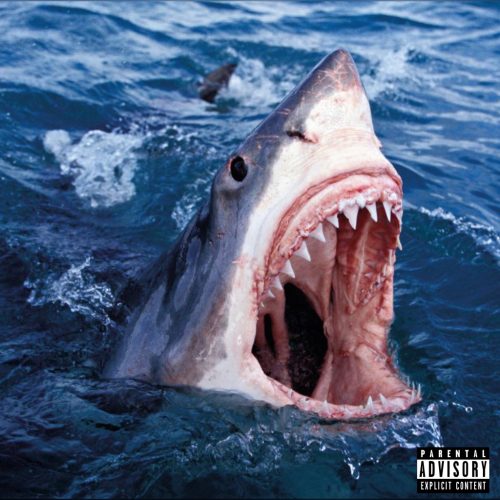 Conway the Machine is an emcee that blew up as 1/3 of the trio Griselda with Westside Gunn & Benny the Butcher. Last year we saw him dropping a total of 3 short projects last year & now with the 1st quarter of 2020 coming to a close, he’s enlisting West Coast veteran The Alchemist to produce his 6th EP in it’s entirety.

After the intro, we get into the first song “14 KI’s”. Where Conway of course talks about pushing coke over an ominous beat. “The Contract” speaks on how nobody’s on his level over an orchestral instrumental while the song “Shoot Sideways” with ScHoolboy Q sees the 2 talking about murder over a boom bap beat. The track “Calvin” talks about being the big homie over a demented beat while the song “They Got Sunny” with Cormega sees the 2 going at wack rappers over a grimy boom bap beat. The EP finishes off with “Gold BBS’s”, where La Maquina talks about gunning down those who oppose him over a boom bap beat with a spooky vocal sample.

To me, this is easily one of the best things Conway has ever put out. He sounds a lot more focused than he did on the 3 projects that he dropped last year & the production is more consistent too because you can’t really go wrong with The Alchemist.

Tagged with: Conway The Machine the alchemist 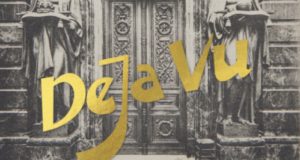 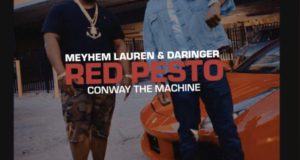 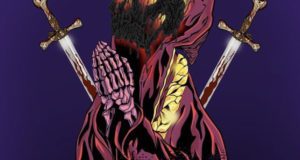