Evidence – “Weather or Not” (Album Review) 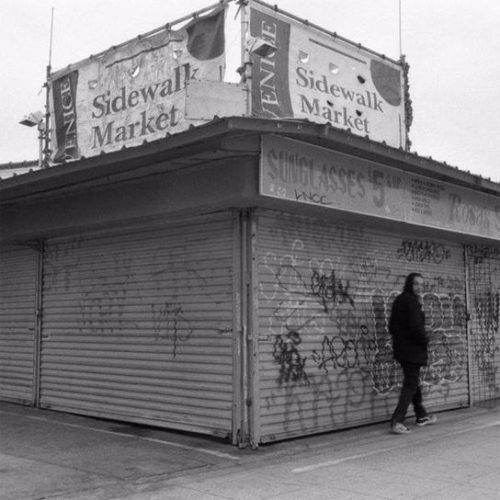 A little over 4 years since his magnum opus Cats & Dogs, Dilated Peoples member Evidence finally delivering his third full-length solo album & his second with Rhymesayers Entertainment. The album starts off with “The Factory”, where he tells you that you’re rocking with the west over an eerie boom bap beat. The next song “Throw It All Away” gets inspirational over a somber beat from The Alchemist while the track “Powder Cocaine” sees him & Slug talking about internal conflict over a mellow vocal sample. The song “Jim Dean” vents about a slew of things to the listener over a boom bap beat from Nottz while the title track brags about his rapping prowess over a DJ Babu instrumental with some strings & explosive drums.

After the “Moving Too Fast” interlude, we then go into the next track “Runners”. Here, Ev & Defari go back & forth in battle rap mode over an explosive beat with a nice soul sample. The song “Bad Publicity” is another humble brag with some semi-dinky keys & hard hitting drums while the track “Rain Drops” gets insightful over a meditative instrumental. The song “Sell Me This Pen” sees the Step Brothers & Mach-Hommy talking about their talents over an eerie beat while the track “Love’s a Funny Thing” is Ev linking up with Rapsody & Styles P to talk about love over a boom bap beat with twinkling piano keys.

The song “10,000 Hours” touches down on his come up in the game over a gritty beat from none other than DJ Premier while the track “What I Need” gets reflective yet ambitious along with wanting to be remembered over a laidback beat. The song “To Make a Long Story Longer” continues talking his about his come-up over an explosive boom bap beat & the Jonwayne verse was just as much of an intriguing story. The penultimate track “Wonderful World” sees Ev & Rakaa getting on the motivational tip over an organ-laced boom bap beat & then the closer “By My Side Too” is an endearing soulful ode to his son & his breast cancer surviving wife.

So with the first month of 2018 drawing to close, Evidence does it justice by providing a serious contender for Best Album of the Year. It stays just as consistent as the predecessor throughout it’s 56 minute runtime, the production is organic of course & Evidence staying as equally focused along with pouring his heart out on just about every single track

Weather or Not by Evidence 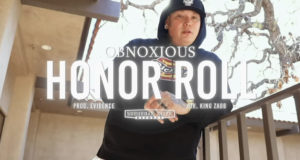 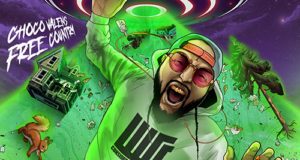 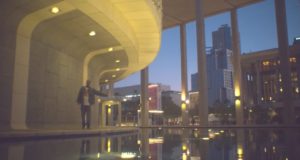