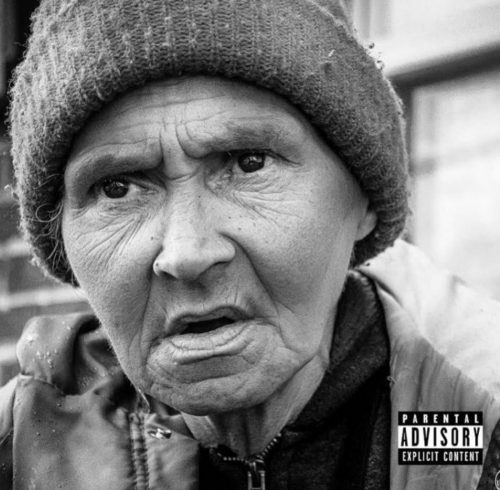 Griselda is a hardcore hip hop trio from Buffalo, New York consisting of Westside Gunn, Conway the Machine & Benny the Butcher. All 3 of whom have made names for themselves throughout the later half of this decade with modern East Coast classics like FLYGOD, Supreme Blientele, Reject 2, G.O.A.T. (Grimiest Of All-Time), Tana Talk 3 & The Plugs I Met. Now despite all those projects being put out independently under Griselda Records, the trio have seen fit to team up with Shady Records & make their collective debut album their inaugural release on a major label.

After the spoken word intro from Raekwon, the first song “Chef Dreds” finds all 3 members trading bars back & forth with each other over a chilling boom bap beat from Daringer & Beat Butcha (both of whom produced the entire album by themselves). The track “Moselle” serves as the theme song for crack dealers over a frightening instrumental while the song “Cruiser Weight Coke” talks about running the game over an organ-inflicted beat. The track “Freddie Hotspot” talks about drug dealing tip over a haunting instrumental while the song “DR. BIRDS” sees the 3 flexing over a grimy beat.

“The Old Groove” then talks about life in Buffalo over a ghostly instrumental while the track “Scotties” continues to display their amazing chemistry over a demented beat. After the “Kennedy” interlude, the song “City on the Map” with 50 Cent pays tribute to NY over a cold blooded instrumental & in a way it’s like 50 passing the torch down to Griselda. The track “May Store” talks about trapping being their calling over an ominous instrumental & then after the “Lowery” outro, there’s the bonus track where Westside Gunn & Benny add verses to the decent “Bang” single that Conway dropped with Eminem over the summer.

For a major label debut, this is damn near perfect & easily one of my Top 5 releases of 2019. Other than wishing that both Conway & Marshall recorded new verses for the “Bang” remix, I really admire how Griselda didn’t change up their lyricism or production trying to appeal to a crowd that doesn’t exist & just stayed being themselves. 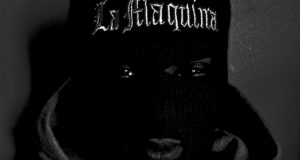 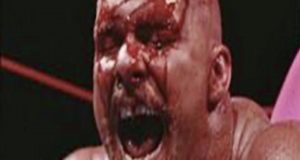 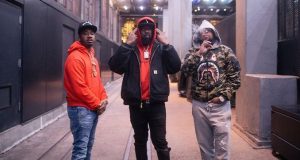