One Elite – “Nothing 2 Something” EP (Review)

Columbus, Mississippi by way of Atlanta, with a name like One Elite comes with a lot of show and prove. After releasing a several convincing singles, Elite is ready to show the world that he is indeed everything his name entails. One Elite shakes up Hip-Hop with the release of his new EP, properly-titled, ‘Nothing 2 Something’.

Meant to embody his soul in the words, ‘Nothing 2 Something’ explains the genuine optimistic spirit resides within ONE Elite. His name, an acronym for Opportunities Never End, is a perpetual reminder that potential is built into every life challenge, as well as his oneness with God. The latter part of his moniker signifies the level of greatness he continuously strives for. On his latest project the rap wizard skillfully delivers personality and heart. The 6-song EP is a collection of records that blend all the experiences he’s accrued to date.

Hear One Elite New EP, ‘Nothing 2 Something’ below.

The production among the six tracks is flawless. Elite has a keen ear at beat selection to match his style. The tracks flow easily and build a thrilling momentum that helps fuel the spell-binding lyricism that hovers above it. The EP’s best work comes on “Make’em Feel It” and “Love”.

While the production lays down an enticing foundation, One Elite’s lyricism is high-profile with creativity and thought-provoking on tracks like “Replay”. You will definitely be taking a double-take several times from the surprises Elite implants in his wordplay. Appealing, Elite chants some hypnotizing bars that will have you focused; however, genuine comes off as a gimmick as it appears he is often dropping bars that he feels compliment the current trend of music.

Easy to notice that One Elite’s sound is heavily influence for his journey as he infuses that familiar ATL hit factor to his humble Columbus beginnings. The production on the EP is high-quality, portent, and impactful. ‘Nothing 2 Something’ is well worth the listen and while it puts a lot of pressure on Elite, the result is a diamond in the rough.

Atlanta Columbus Nothing 2 Something One Elite 2018-06-10
Doomstwin

Tagged with: Atlanta Columbus Nothing 2 Something One Elite 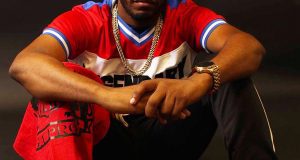 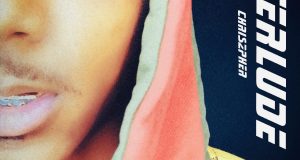 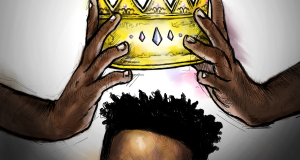