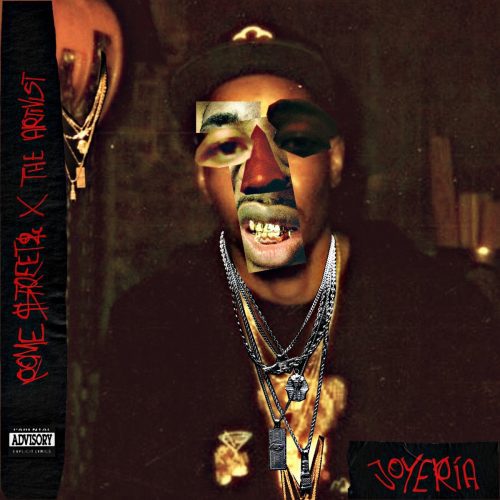 Rome Streetz is an MC from New York that came onto my radar earlier this year with his near-perfect 3rd studio album Headcrack, which was entirely produced by Canada’s very own Futurewave. This was followed up with Noise Kandy 3: The Overdose in June & to end his prolific year, he’s teaming up with The Artivist for Joyeria.

After the intro, we get into the first song “Run da Jewelz”. Where Rome flexes over a soul sample with some horns. The next song “Die4U” touches down on loyalty straight from the heart over a smooth beat while the track “Snow Beach” talks about drug dealing over a soulful beat. The song “Formation of Mental Objects” with Estee Nack & SmooVth sees the 3 getting confrontational over a haunting instrumental while the track “Alpha Bay” talks about how dope of a lyricist he is over a sinister boom bap beat.

To me, Rome is one of the illest MCs in the underground right now & this album just goes to show it. Not only is his pen-game continuing to be razor sharp with each project that he releases, but the production that The Artivist brings to the table is straight raw as well. Really excited to see what he’s gonna be doing in the future.

Tagged with: Rome Streetz The Artivist 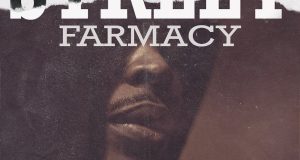