UBI is a 40 year old rapper from Kansas City, Missouri who came up as a member of the CES Cru. A group that has had multiple members, but only he & Godemis have stuck around since it’s inception. They’ve made themselves at home with indie hip hop powerhouse Strange Music since 2012 & with Godemis recently talking a break from music due to personal issues, UBI has saw fit to deliver a full-length album on his own.

The song “Light ‘Em Up” is a hard hitting CES Cru reunion while the track “Missing Somethin’” talks about depression over a boom bap beat with some somber piano keys. The song “Double Yous” with Maez301 talks about being successful over a banger trap beat while the track “The Good Guy” is an endearing positivity anthem. The song “What It Takes” takes the listener through the things he’s done to get him where he is today over a demented Kato instrumental while the track “Involved” takes a jab at the frauds over an apocalyptic Seven beat.

The song “Pharmacy” talks about fiendin’ over a druggy trap beat while the track “Way Down” reflects on his past over a wavily settle beat. The song “Prey” gets into battle bar mode over a militant beat while the track “Madness” with JL sees the 3 speaking on just that over an Info Gates beat with a funky bass-line & some sinister horns. The song “Get Busy” with Locksmith, King Iso & Jarren Benton sees the 4 talking about hip hop being their religion over a gritty Seven beat while the penultimate track “Bitty Betty” with Joey Cool & Karma Knows sees the 3 is a decent alcohol anthem. The album then finishes with a “Madness” sequel with Tech N9ne, Krizz Kaliko & ¡MAYDAY! that’s just as a raw as the original on all fronts.

All that being said, I really think UBI has really solidified himself as a solo artist on this one. The production is a lot better than it was on his 2012 mixtape Matter Don’t Money & you can really tell the dude really put his heart into it. 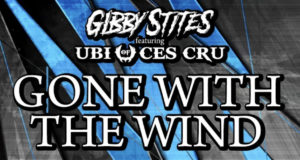 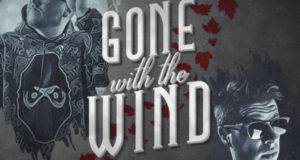 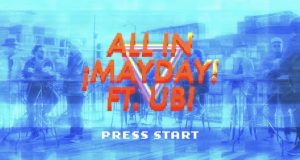