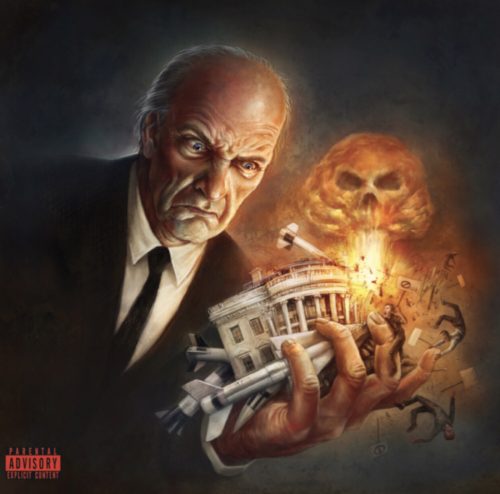 Vinnie Paz is a underground titan MC from Philadelphia, Pennsylvania known for being the MC of Jedi Mind Tricks & the leader of the Army of the Pharaohs collective. He put out his first 2 solo albums Season of the Assassin & God of the Serengeti in 2010 & 2012 respectively, but returned in 2016 with the disappointingly average The Cornerstone of the Corner Store. And now just 3 months after the release of the latest JMT album The Bridge & The Abyss, Boxcutter Pazzy isn’t stopping with his 4th full-length album.

The album begins with “Winter Soldier”, where Paz gets confrontational over some strings. The next song “Necklace of Hands” gets bloodthirsty over a gritty yet soulful instrumental from Oh No while the track “Gasmask” is a mix of street & conscious bars over an eerie beat from none other than C-Lance. The song “Sundae Bloody Sundae” intellectually compares himself to an ice cream man as a metaphor for a drug dealer over an alluring soul sample while the track “Jail Cell Recipes” continues this theme albeit in a much menacing & straight forward tone to it. The song “Tongan Death Grip” with Reef the Lost Cauze sees the 2 spitting battle bars over some sinister horns while the track “God’s Shadow” reflects on his early days over a woodwind-inflicted boom bap beat with a cool Biggie sample on the hook.

The song “DualTow Night Eagle” sees Pazzy getting back in your face over a haunting beat while the track “Blood on My Hands” gets back on the murder tip over a somber boom bap beat. The song “Floating Goat” sounds like it was recorded for the latest Soul Assassins album Dia del Asesinato, but it works very well on here. The track “Byzantine Jewelry” brags about how hardcore he is over a laidback beat with a beautiful soul sample on the hook while I do find the beat switch on the song “Requiem for Black Benjy in 2 Parts” as well as the verses from both Vinnie & Crimeapple, I found Tha God Fahim‘s verse to be pretty bland. The track “Pray for Sleep” goes into the mind of a insane murderer over a gloomy vocal sample while the song “HaShem on a Pentagram” with Non Phixion members Ill Bill & Goretex sees the 3 talking about criminal activity over an apocalyptic boom bap beat.

The track “Masked Stickups” talking about how he can have people disappear if he wants to over a piano & a funky bass-line while the song “Hollow Light Severed Sun” has a somber beat & I absolutely love how Paz experiments with his flow on here. The track “Cold in Philadelphia” tells the story of an immigrant coming to america over an acoustic instrumental while the penultimate track “Gracious” talks about all the things he’s grateful for over a vocal sample & some piano chords. The album then closes with “A Power Governments Cannot Suppress”, where Paz gets political & I absolutely love how the instrumental gets progressive throughout it’s 6 minute runtime.

Honestly, this is on par with Paz’s first 2 albums & I’ll even say it’s better than the latest Jedi Mind Tricks album. There are a couple weak spots & I feel like it 4 or 5 tracks could’ve been left out of the picture, but it’s just as rawly produced & angrily delivered than ever before. 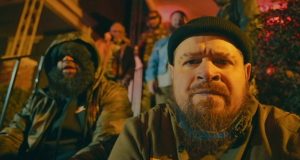 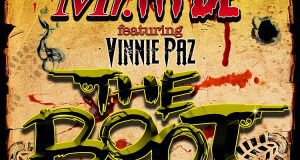 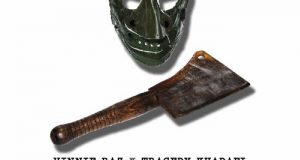