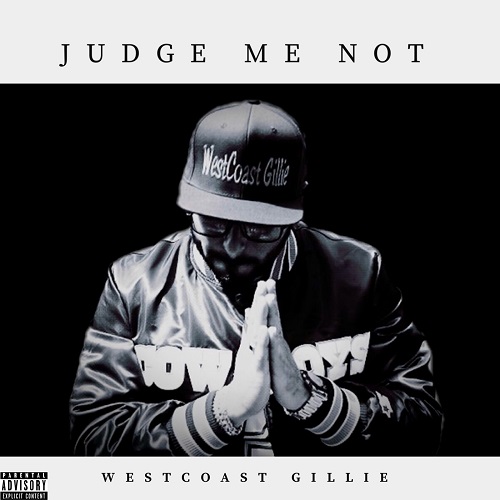 “Judge Me Not“, the latest full length 10-track project by Los Angeles based rapper WestCoast Gillie. Last year he dropped “Never Surrender“, and since then we’ve been looking forward to his progression as a independent artist. And with this pandemic quarantining everyone, many are pressured in dropping new music. But for Gillie, it’s easy for him. Listen to his into song, “Ahead of the Game”, and you will hear why he is ahead of the rest of his peers creating his own lane with his wordplay and beat selection. With the recent drop of the official video for, “I Ain’t Mad”, he shows the world that he ignores all the skeptics staying true to himself and to the game.

We love the fact that WestCoast Gillie worked with rising Los Angeles producer Misfit Soto who is no stranger to our site. No only do his beats match Gillie style, they also come from the same cloth, the streets of Los Angeles. Musically, when you can incorporate true life experiences from the streets and paint pictures for other to relate to with music, that shows true creativity. The track, “Not Like You”, he talks about his teenage years and how his growth as a man translates to his music. “Dubs Up”, we feel relates to his name reflecting his life living in the West Coast.

Skipping to “80’s Baby” featuring Sean Draper, I have to say this track is one of the highlights of the album! The beat is a neck breaker and the bars by the two lyricists compliment the beat. Of course, the DJ cuts were dope too. I notice as the album ends with “Judge Me Not”, and “I Hope”, Gillie’s lyrics get deep letting fans inside his mind giving his perspectives on how he get’s judge by people who don’t really know him, and how he want’s to make his family proud. Over all, I score this project a 7/10. The mixing could of been a bit more polished but the message in the lyrics and songs is quiet clear, WestCoast Gillie is on his way in being a seasoned vet in this game and there is no stopping him from here on out. 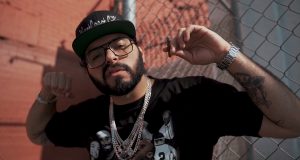 Q&A Interview With Westcoast Gillie Out Of Los Angeles 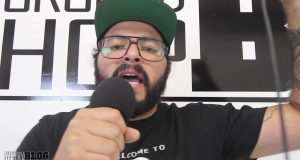 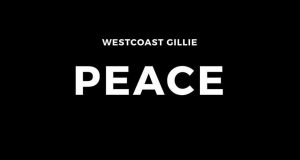